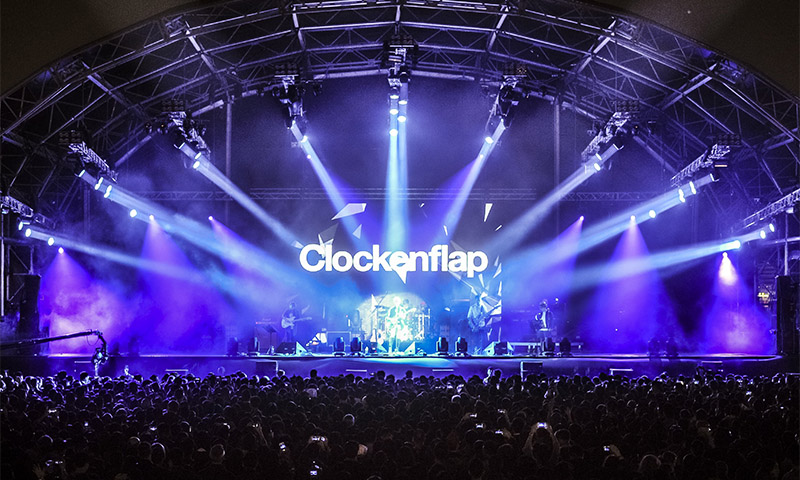 Still craving for more after Sigur Ros, M.I.A. and The Chemical Brothers round off each night at Clockenflap this weekend? Prep yourselves: the Flapping doesn’t stop at Central Harbourfront. Here the after parties are happening around town...

This year’s Clockenflap is at Central Harbourfront, which means where better to bring the party than the heart of Lan Kwai Fong itself? The official after party this year is at Cé La Vi, and is free for all festivalgoers (or $100HKD on the door). Highlights include Hong Kong DJ Janette Slack; George Clinton’s Parliament Funkadelic veteran/Prince collaborator Amp Fiddler; Edwin Congreave from indie band Foals; and The Sugarhill Gang’s DJ Dynasty, who’ll be spinning some old school hip hop (expect actual old school, not stuff from 2006).

Held at warehouse events space Acadana, this unofficial after party on Saturday evening will be promoting a vinyl-only event to broaden this whole weekend of musical discovery. Hong Kong DJ stalwarts FunKey, The Sweet Talk Crew and JayMe will be behind the decks. It’s just $100 and BYOB, so if you’re serious about learning more about the underground music scene this is where you’ll want to be.

Speaking of underground, the Off Flap parties held at oma will showcase DJs from Hong Kong as well as around the region for all three days after Clockenflap. Local highlights include Ocean Lam, Rifain from Cliché Records, DJ Darco and DJ Taku Hirayama. It’s free entry until midnight, $150HKD entry includes one drink thereafter.

On Friday and Saturday night, you can also head up to Social Room for a taster of regional and international DJs. It’s only $80HKD for entry including one drink. On Friday, prepare for Mr Ho, Shanghai’s Mau Mau, Miq Ross from Barcelona, and Semih Akay from Istanbul and Berlin. On Saturday, see Ocean Lam give the grand finale to the weekend after DJs Romi B2b Zac Watz, Anthony2 and Andrew Thomas of Asquared.

Premium Sofa Club's Lucas Luraka will be behind the decks, as well as international DJs from Australia, France, the UK and the Netherlands for a mixture of Acid, Techno and House.