Top 7 Unusual Bars in Hong Kong You Should Visit 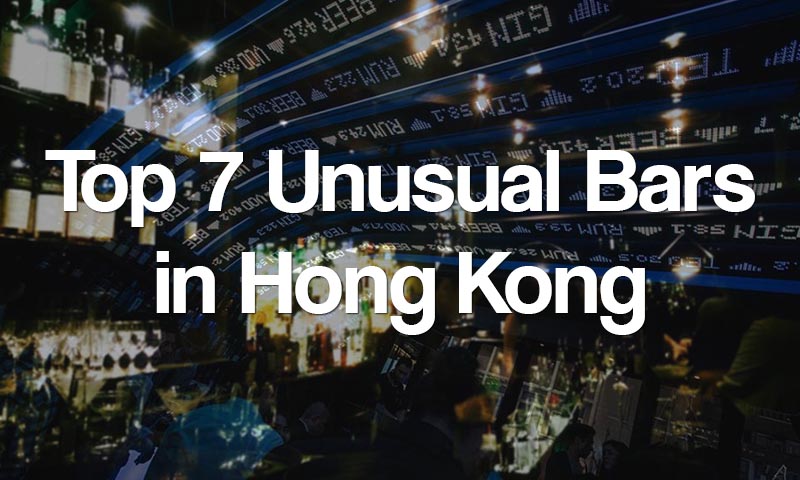 Hong Kong’s ever-growing nightlife scene means quality bars are a dime a dozen. These days, though, it takes more than a well-executed drink and a knowledgeable mixologist for a bar to keep those hipsters coming. Check out these unusual bars equipped with everything from a faux façade and a fantastical concept to next-level interiors – not to mention an excellent selection of cocktail creations. 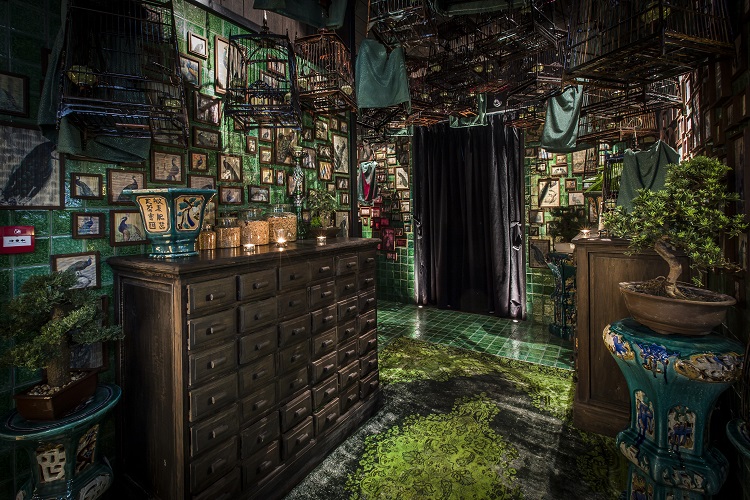 Last month, eastern-inspired watering hole Ophelia opened its doors. The bar is the latest venture from Bangkok-based nightlife whizz Ashley Sutton, which was behind the Thai capital’s legendary bars like Iron Fairies and Maggie Choo’s, just to name a few. Ophelia is masqueraded by a bird shop called Mr Wong’s Aviary. Told you about the faux façade thing… 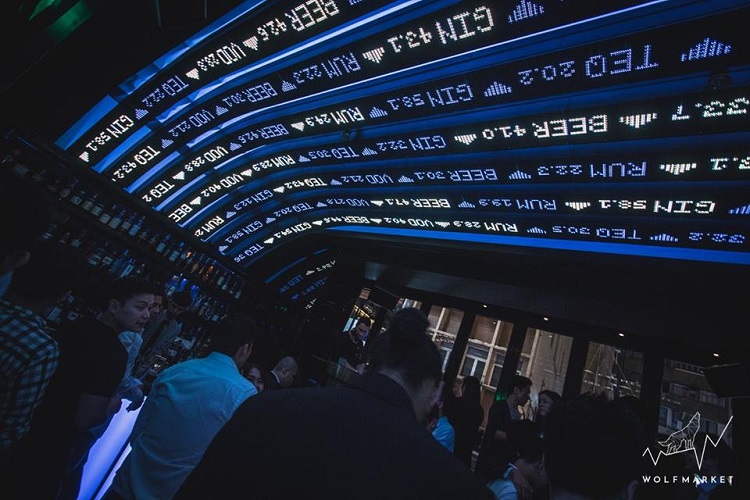 You couldn’t accuse Wolf Market of being unoriginal. The “stock market bar” has a pretty simple – if heart-racing – concept: drink prices fluctuate depending on their popularity. So if you find yourself there on a night where everyone’s after a particular drink (like the Cayenne Bubbles – Ketel One Citroen and lychee liqueur mixed with grapefruit juice, lemon basil and chili syrup), its price goes up. Meanwhile, the cost of a drink less in demand will go down. If prices continue to rise collectively, the market “crashes”, meaning low prices all around. How often does this happen? Go and find out. 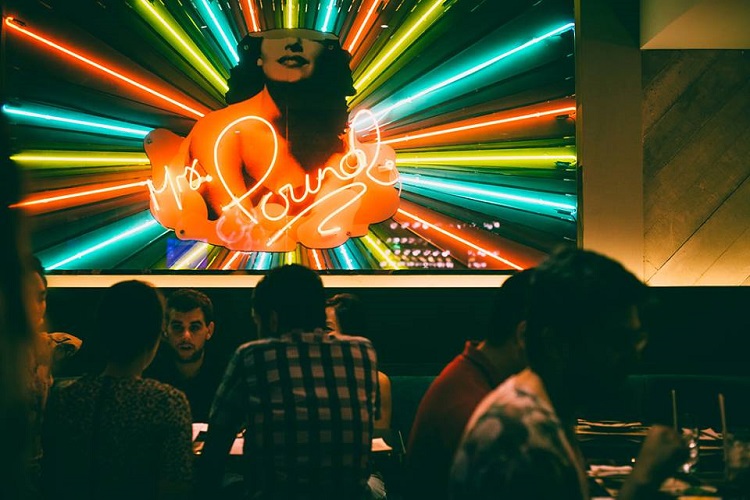 When Mrs Pound opened in 2014, it became the hipster hotspot du jour. Disguised as a Chinese stamp shop, it’s accessed by pressing down on a stamp at the door – which opens up to reveal the bar inside. The story goes that glamorous burlesque dancer Mrs Pound fell in love with a Mr Ming in the 1950s… who gifted her with the shop as a bolthole. This is all fictional, of course – in truth, Mrs Pound is a cocktail bar that also serves up delectable Southeast Asian fare. Inside, it’s half-dimly lit boudoir, half-50s American diner. Signature cocktails include classics with a twist, like Mr Ming’s Negroni, consisting of gin, Campari, Mancino Rosso and tea bitters. 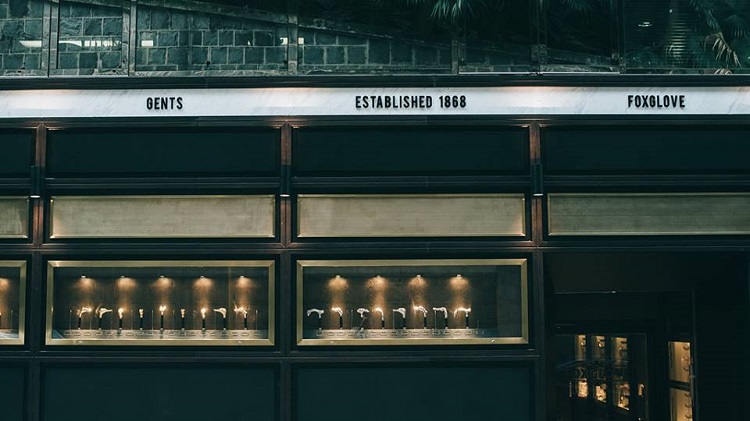 Brought to us by the owners of Mrs Pound, Foxglove is cut from the same cloth. The 1950s-inspired speakeasy is fronted with a façade of an umbrella shop. To get in, you touch a specific umbrella (sensing a theme yet?). The bar’s spectacular main space is designed like a plane’s first class cabin, while the VIP room is decked out like a posh train compartment. Cocktails range from prohibition-era tipples and contemporary creations. Try the Bitter Truth, made with angostura bitters and Kraken black spiced rum alongside dashes of orange and lime. 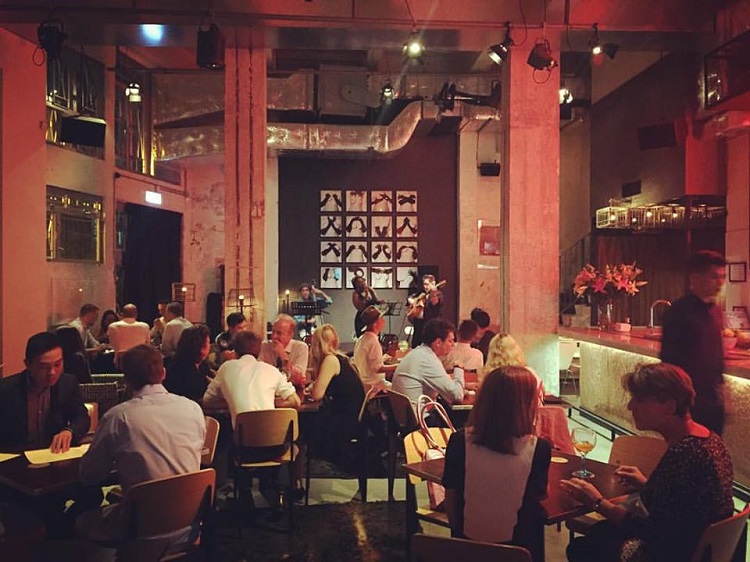 Since its opening in early 2014, Ping Pong has become a mainstay of Sai Ying Pun nightlife. Housed in a former ping pong hall, the bar has retained an extraordinary double-height ceiling space, which comes into sight after a walk down the dramatic staircase. A neon sign that reads “train your body” in Chinese hung above the bar takes centre stage, while you’ll also find Hong Kong art pieces lining the walls. The gintonería serves up more than 60 varieties of gins from across the globe, including hard-to-find labels imported from Spain. 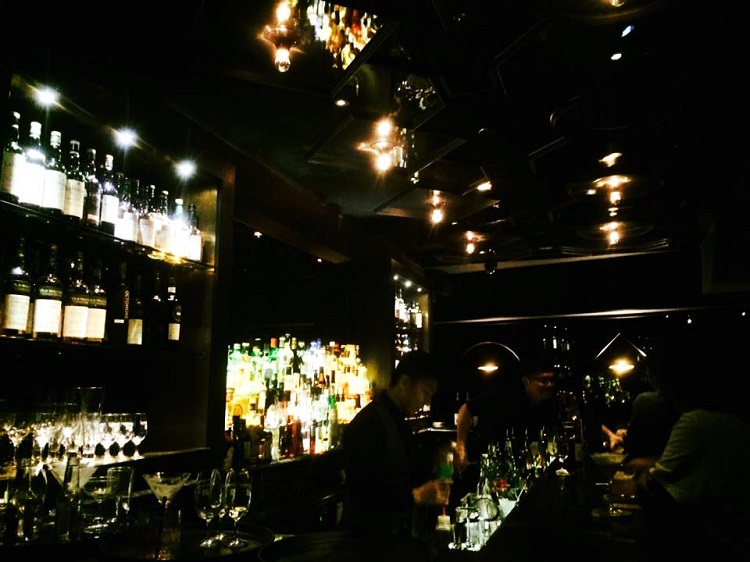 001 is the OG of speakeasies in the city. Taking up a basement space behind an unmarked black door, the hidden gem specialises in whisky creations – but is also famed for its Earl Grey Martini and grilled cheese sandwiches. Decked out like a gentleman’s club with plush seating and elegant jazz tunes, 001 makes for a perfect spot for a pre-dinner cocktail or nightcap. Good luck getting in, though – the arbitrary door policy is a hard one to crack. 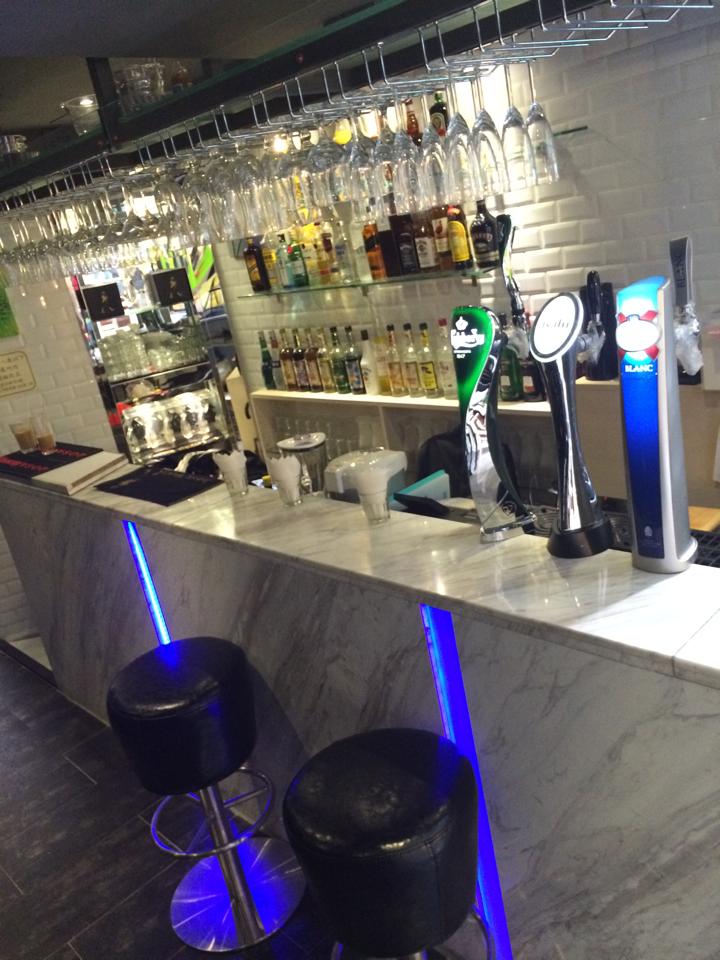 Old-school cha chaan teng Lan Fong Yuen has been standing at its SoHo location for over six decades, serving up local classics like silky-smooth milk tea and pork chop buns. In 2015, the owners decided to open a new venture within the diner in the form of a hidden bar. Taking up half the restaurant space, the bar of the same name takes after an industrial shabby-chic aesthetic, complete with oh-so-hipster rusty fixtures and a marble bar. Drinks include everything from a boozy take on the milk tea as well as crowd favourites.