The two-day trance event is coming back to Paradise Beach, Phuket again on 6 – 7 February 2020. Last year UnKonscious Festival was truly a fun and sensational experience, including the Pre & Afterparties on 5 & 8 February 2020 that allows you to dance for 4 days non-stop! No matter you are a Newbie or Oldie in Trance Music, this is the best party you should never miss!

UnKonscious Festival is once again back in sunny Phuket for a 3rd year running. Last year’s event had an amazing attendance of nearly 50 countries participating in the two-day event. UnKonscious has proudly earned the top title on Trance Podium as Asia’s #1 trance music festival and #5 on the global scale. This year we are revisiting Paradise Beach Club on the 6th and 7th February 2020 for another epic episode and an insane lineup to satisfy your UnKonscious blues. 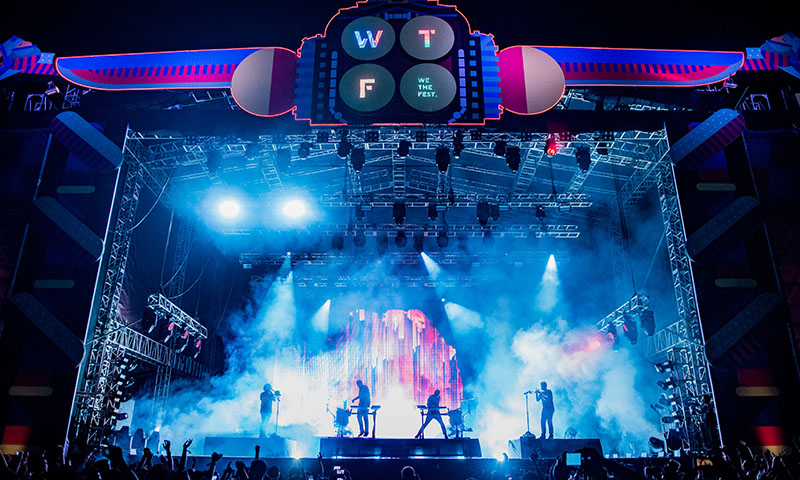 Troye Sivan, Anne-Marie, Cashmere Cat, Jai Wolf and Joji have now been added to the awesome line-up for the We The Fest 2019 event in Indonesia.

Marquee, the nightclub and brand that that is well known from Vegas will be coming to Singapore in April 2019.

A big addition to the Singapore club scene and for sure should be some big events there.

The Grand Opening weekend plans to have Tiesto on the 12th April followed by Afrojack on the 13th April 2019. Then the next weekend is Above & Beyond on 19th April 2019 and Steve Aoki on the 20th April 2019. 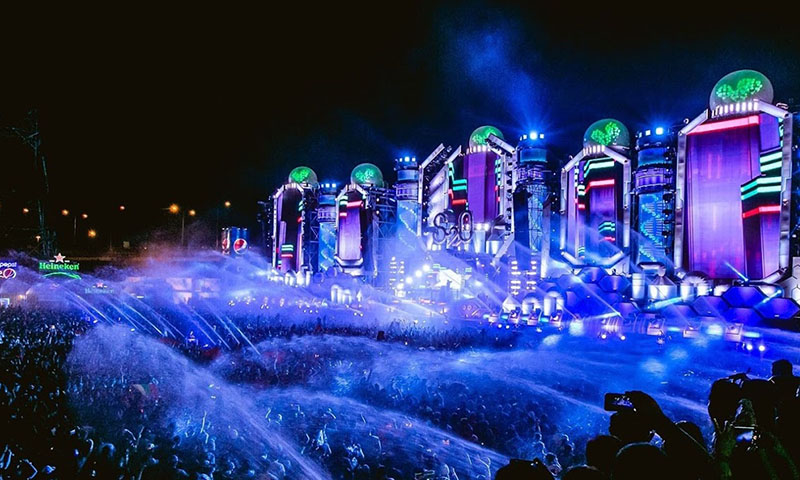 The long weekend will also include a variety of support acts and for us having seeing all of the headliners before we are really looking forward to seeing some of the support acts for the first time. These acts include 1788-L, 3Lau, Bassjackers, Cat Dealers, David Gravell, EDX, Illusionize, Netsky, Rave Radio, Robin Schulz, Said the Sky and Throttle.

Our top choice artist not to be missed for the three days would have to be Said the Sky. This artist seems to have something really unique to offer and we cannot wait to see him on stage. Of course we always love the energy of the Rave Radio guys who performed at our Anniversary event in Hong Kong a few years ago.


See you all there and tickets and more information are available now at http://www.s2ofestival.com/ticket/.

EPIZODE confirm their 2019 dates for their fourth edition in Vietnam 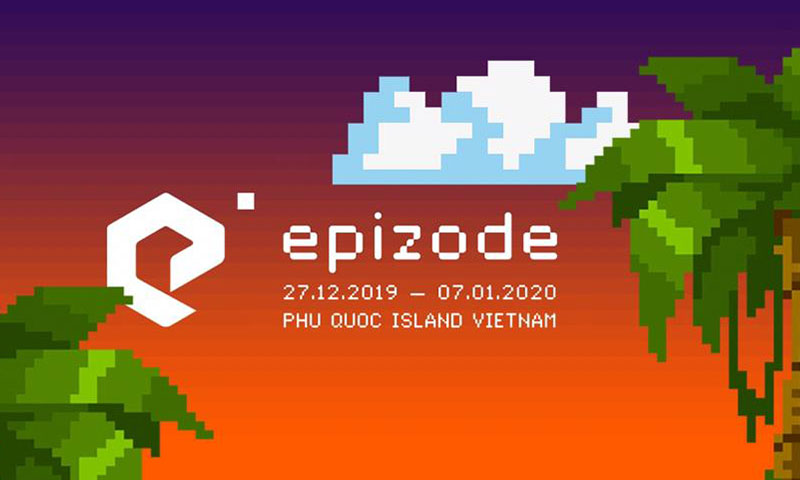 Time to plan already as  EPIZODE⁴ has confirmed its 2019/20 dates already!

The event will be held on the island of Phu Quoc is Vietnam and will consist of 11 nights and days of non-stop music as well as a host of things to do during the day and the organisers have said that one of the most popular locations (Sunset Sanato beach) at the festival will be expanded.

Wired Music Week a success for 2019 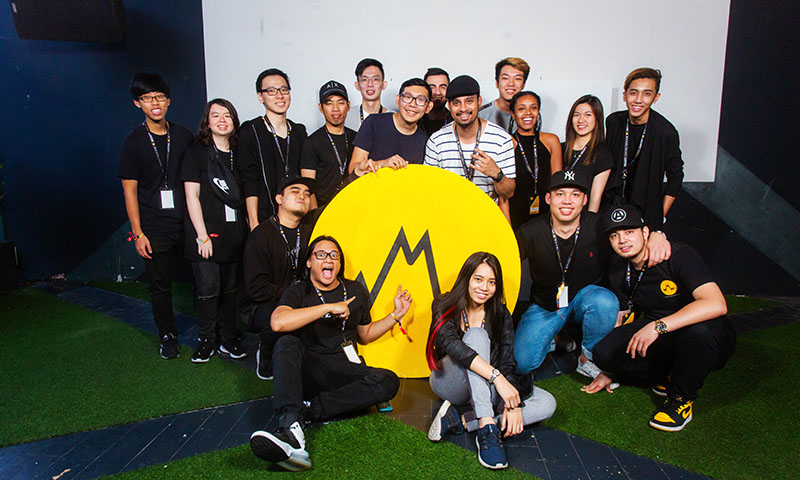 March 7-10, Wired Music Week has announced they drew over 1,000+ consisting of local and foreign visitors for the four days of the conference and night festival taking place across 6 venues in Kuala Lumpur. This is great to hear that something like this grown in Asia is developing and can only get bigger and better each year.

We The Fest 2019 in Jakarta Indonesia confirms phase 1 lineup 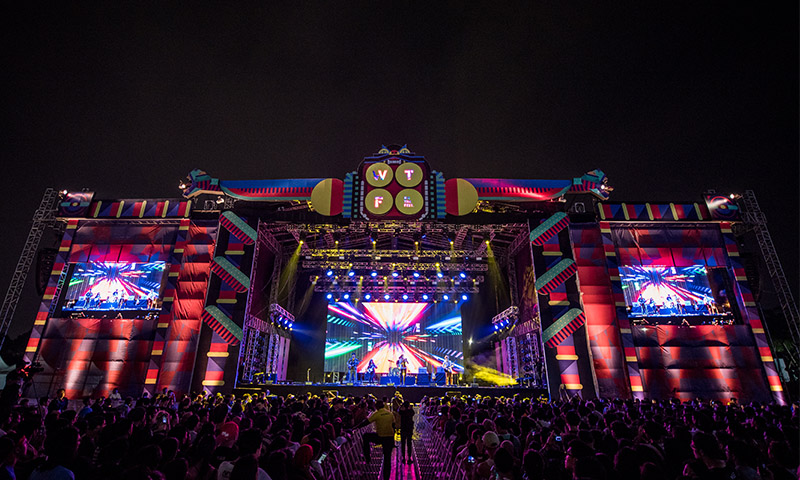 Rae Sremmurd of 'Black Beatles' fame, 6LACK, Daniel Caesar, Cigarettes After Sex, Yaeji and San Holo all confirmed in the first phase of the line-up to this years WE THE FEST happening from July 19th to 21st 2019 in Indonesia.

For us I think just seeing San Holo on stage is worth the flight for this one (unless of course he comes to Hong Kong on his tour). 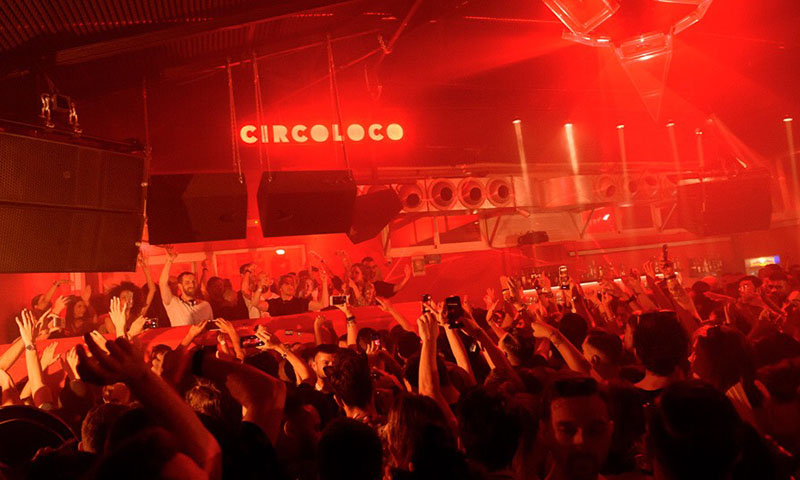 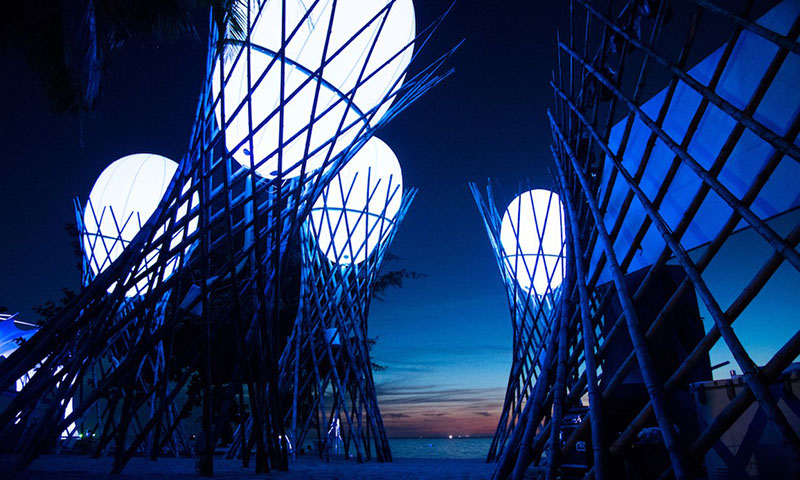 This monster long festival in Asia from December 28th until January 8th 2019 at Phu Quoc island in Vietnam is almost upon us!

Early bird tickets are now available but get them quick here: https://www.ticketmelon.com/ppe/unk19 for 2700 THB.