11 Upcoming Asian Music Festivals You Should Know About 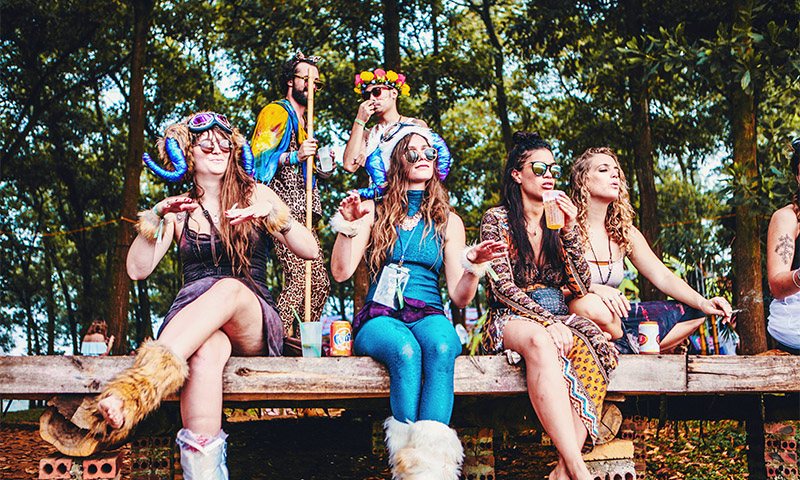 We’re in the thick of Asia’s music festival season now, kicking off with Singapore party cruise It’s The Ship’s sold-out third iteration which started today! Couldn’t get tickets in time? Fear not, there’s plenty of festival fun to be had in the following months. Read more and book your tickets for your next music destination trip, pronto. 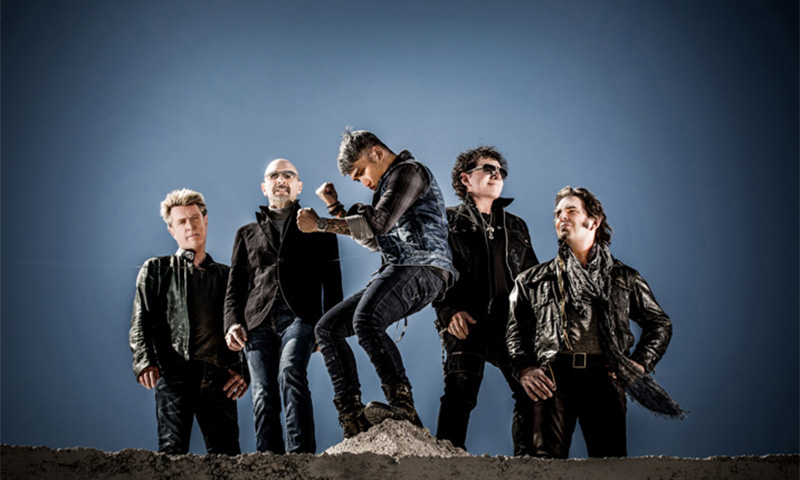 Rock and roll fans should be walking on cloud nine the next couple of months, because musically, 2017 is off to a very strong start: what with the amazing acts coming to Hong Kong at the start of the year. We got notice last week of Metallica coming to Hong Kong in January, and just announced is legendary American rock band Journey playing Hong Kong's Convention and Exhibition Centre on 13 February, 2017. 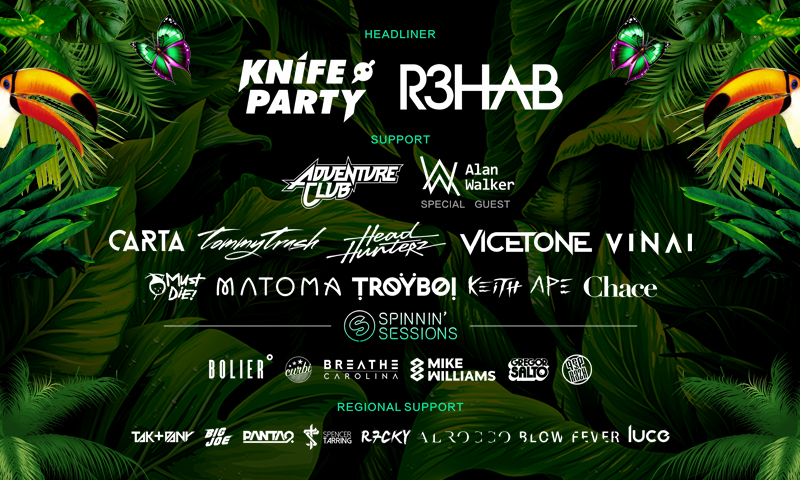 Just before all the Clockenflap craziness finally reaches Hong Kong at the end of November, another fantastic music event is headed to us just around the corner on 5-6 November, one which EDM fans should be absolutely ecstatic about: Electric Jungle Shenzhen, where we will have the privilege of seeing top international acts such as Adventure Club, Knife Party, R3hab and more… Read more to see the full lineup. 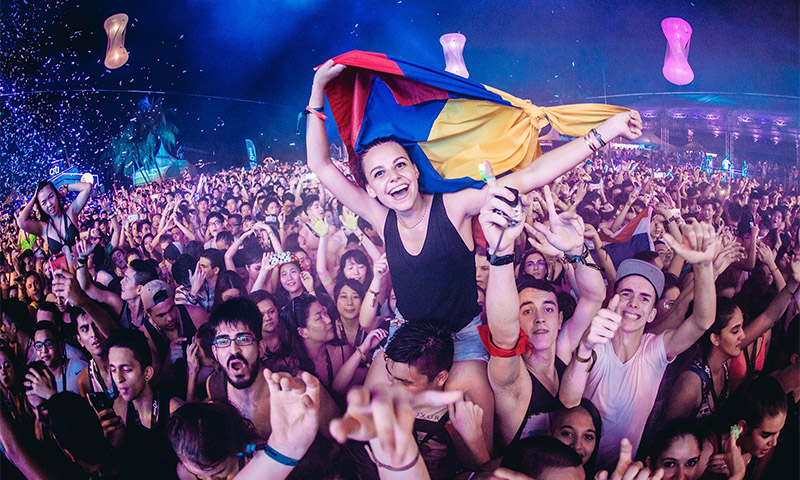 The final lineup for one of the hottest regional music festivals this year is out! This year at ZoukOut Singapore you can look forward to the festival debut of major international acts like Dillon Francis, Lost Frequencies, Alan Walker, KSHMR, and Snakehips. Read on for the full list.

Meet the Big Boss of N.E.R.D, Deadmau5 at the First Ever Tokyo Electronic Music Conference This December 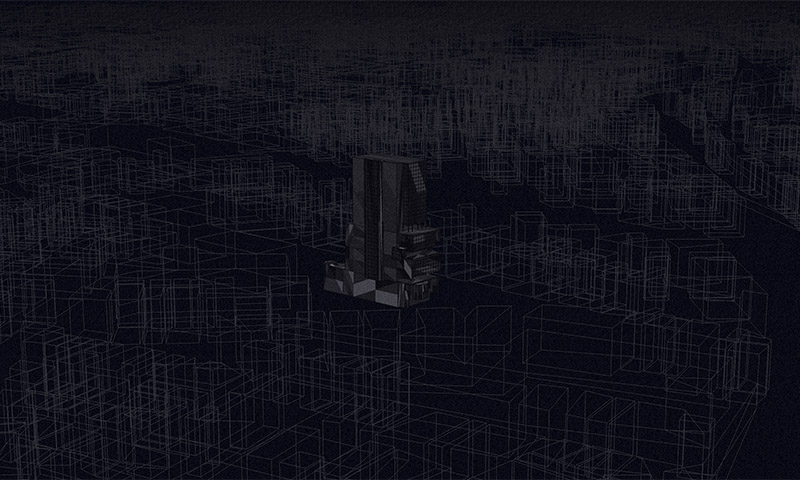 If you are a dance music aficionado or work in the industry, we’ve got hot news for you: The first ever electronic music conference in Japan is going to be held at the end of this year in Tokyo, and it’ll be three days jam-packed with the best of Tokyo nightlife: Not only are star industry speakers going to be there to offer insight, there’ll be workshops and live DJ performances (even featuring Boiler Room) in some of the best venues in town. 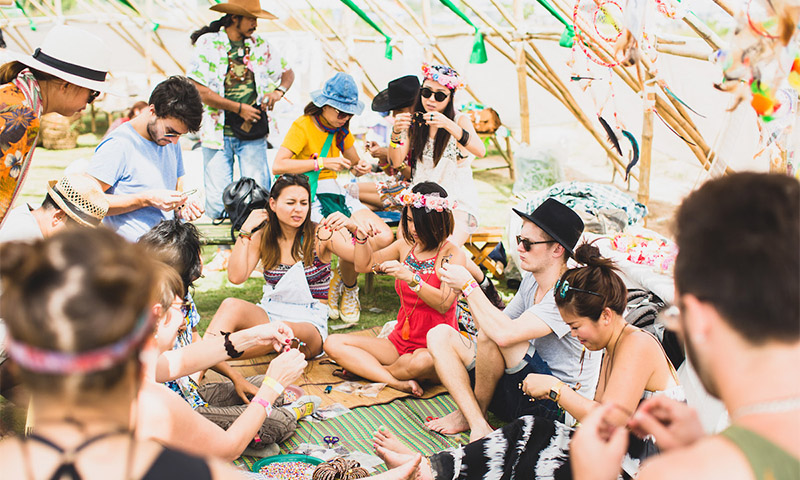 Edit: Wonderfruit 2016 has been postponed to 16-19 February, 2017, due to the tragic passing of His Majesty King Bhumibol Adulyadej. All existing ticket holders are eligible for a full refund.

A visit to Pattaya, Thailand is a good decision any time in our books. But this December, the third annual arts and music festival Wonderfruit is hitting town once again at The Fields at Siam Country Club on 15th-18th December, 2016, making Pattaya the winter destination for music lovers and eco-conscious campers alike. Read on to see what's in store.

Book Your Flights Now: Guns N' Roses Are Playing in Singapore in February 2017 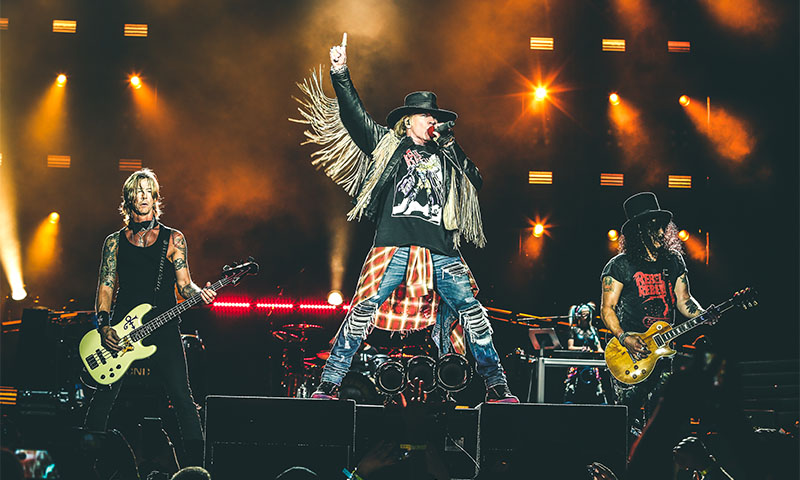 Lovers of rock and roll, book your flights and get ready to pack your bags, because rock gods Guns N' Roses are making their epic return in next year's Not In This Lifetime tour—and are headed to play Singapore's Changi Exhibition Centre for an exclusive stop in Asia on 26 February, 2017.

This week is the music conference IMS ASIA-PACIFIC and while Skrillex will be a guest speaker, he will also be on the line-up for the next Boiler Room live broadcast, straight from Shanghai, China. Very mixed comments from Boiler Room fans on their Facebook Page about the line-up that night. This is not the first time Boiler Room has been in China. There was also a live broadcast back in May this year. 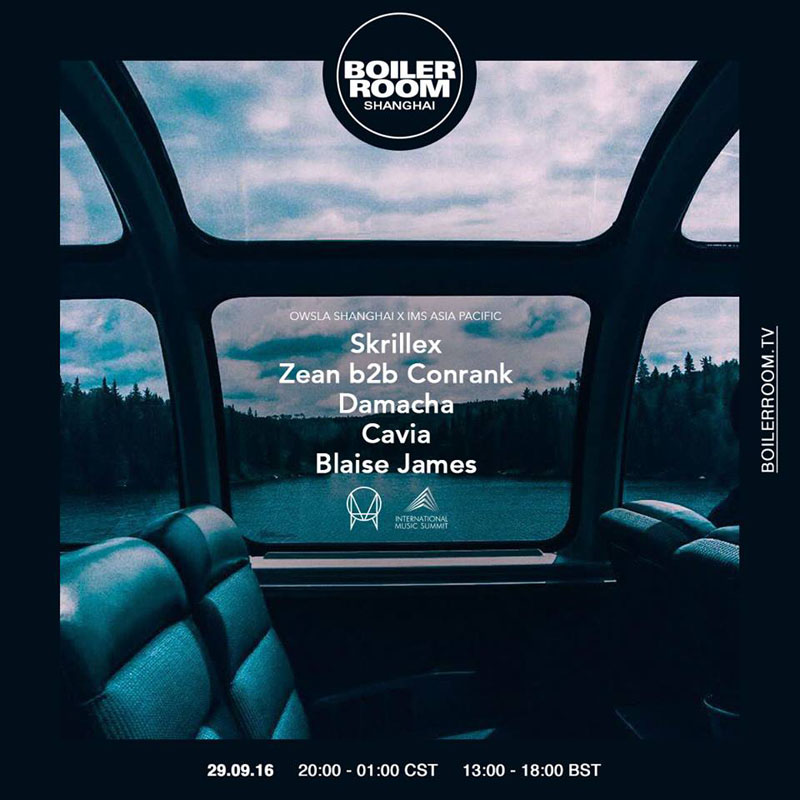 Ultra Singapore: Get the Details On the Best Party This Weekend 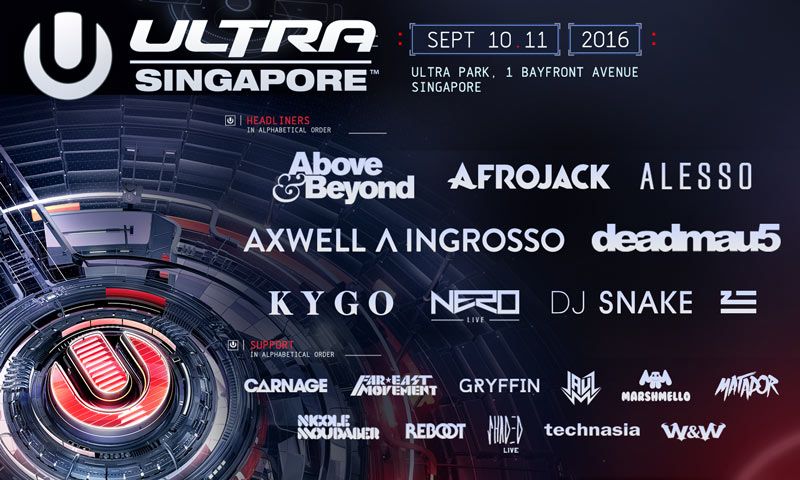 Our bodies are Ultra ready: Hot on the trails of its European leg and with Road to Ultra Hong Kong hitting up the SAR later this month, Ultra Singapore takes place this weekend on September 10-11 at Ultra Park (known as Bayfront Park). 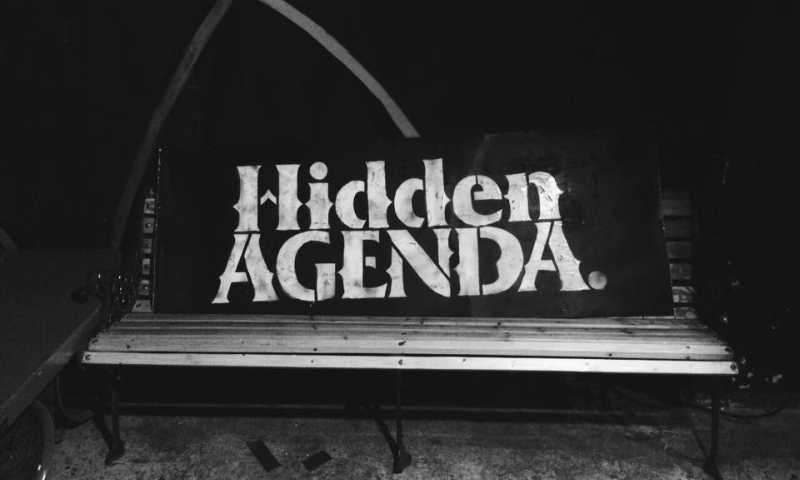