IMAGINE DRAGONS is coming to Hong Kong! After a stunning but short live show last year, they are finally making a much awaited come back to our city. The Las Vegas four-piece band will bring their Smoke + Mirrors Tour to AsiaWorld-Expo, Arena on 23 August 2015. Tickets go on sale on 29 April so mark your calendars!

As mentioned on the Melco Crown Entertainment website, Studio City which is expected to be completed in 2015 will include: 'Pacha Nightclub Macau, which will bring Ibiza-style nightlife to Macau for the very first time and will be electrifying Macau's burgeoning club scene'.

We cannot wait, will keep you all posted on more developments on this!

After three years of Ultra Korea’s massive success in Seoul and the successful debut of Ultra Japan, the world’s premier electronic music festivals, Ultra Music Festival expands to Bali in September. Also, Road To Ultra in Bangkok and Macau have been added to the lineup for June as a part of Ultra Worldwide expansion. Behind this success, Ultra Korea, the first host of Ultra Music Festival in Asia, is playing a significant role in spreading EDM through Asia. Ultra Korea became an iconic music festival hosting many Top 100 DJs such as Armin Van Buuren, Avicii, Skrillex, Tiesto, and Above and Beyond with the state of the art production.

Backstreet Boys Are Back! 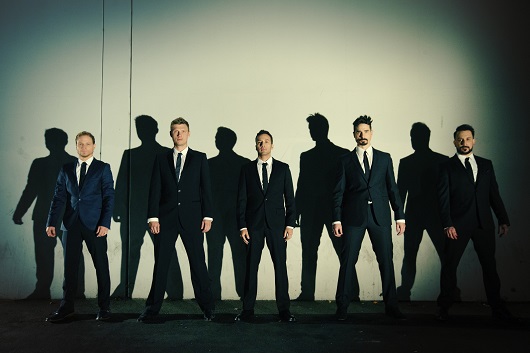 The boys are back! Backstreet Boys will be making a comeback to Hong Kong for two nights only on 22 to 23 April. Their In A World Like This tour is making its way around Asia, and Hong Kong is one of their spots. The tour is also to celebrate 20 years of Backstreet Boys and their album in the same name. Apart from the Village People and Kung Fu Rugby at the Sevens this year, you'll also find the famous comedian Al Murray, The Pub Landlord to appear to celebrate 40 years of Sevens!

"One of the UK’s best-loved comedians, Murray will help keep the party going for the 120,000 visitors expected to attend the sold-out event in 2015. Murray’s trademark Pub Landlord persona has made him one of the most successful and recognisable comics in the world. He has had numerous TV and radio series, including sitcoms, chat shows, quiz shows and historical documentaries.

The Village People to appear at Hong Kong Sevens 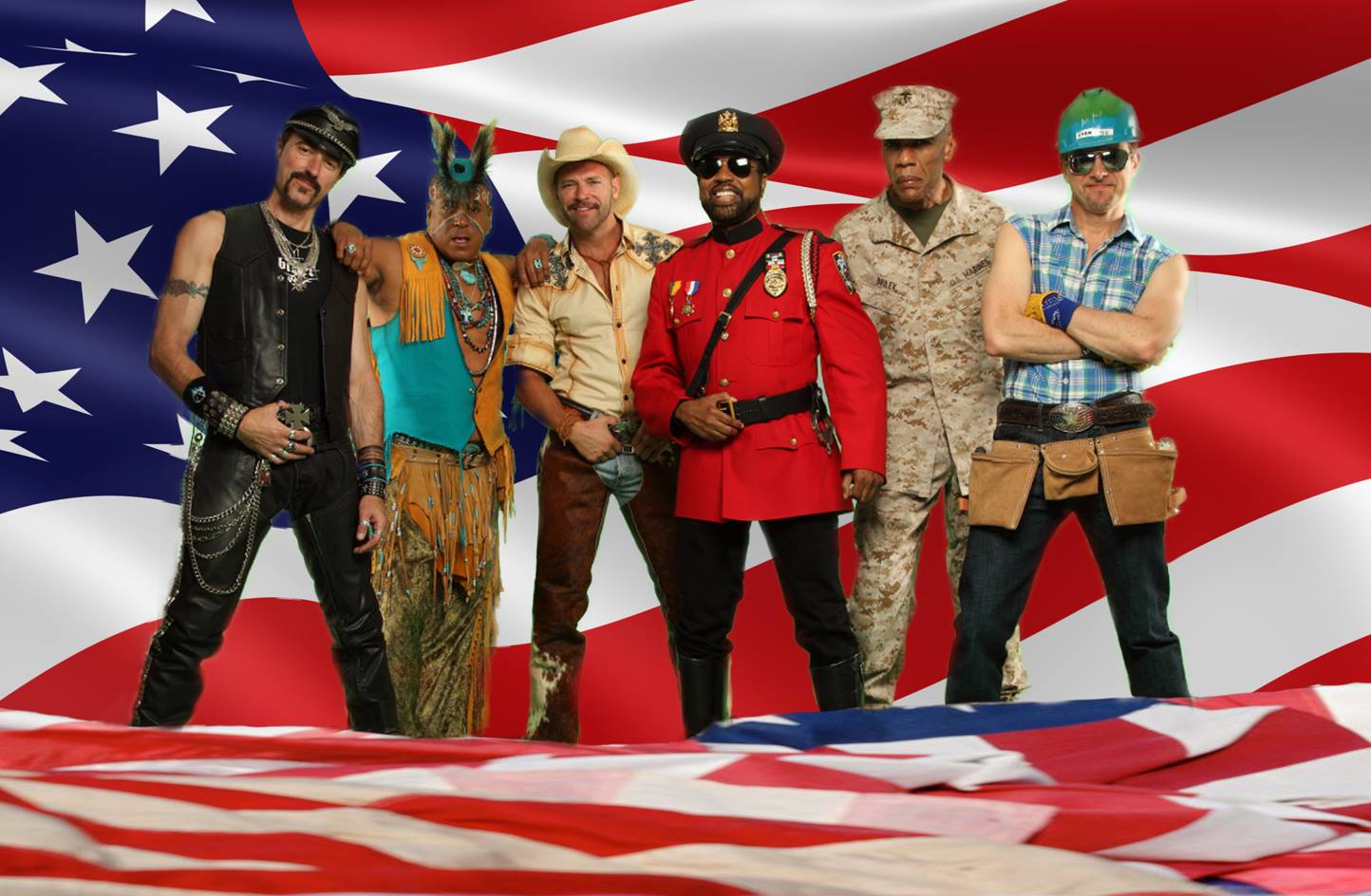 If anyone ever needed another reason to be excited for the Sevens, here's one. To celebrate 40 years of the Sevens in Hong Kong, the Hong Kong Rugby Football Union is putting the cherry on top of this pretty crazy party. You read right, the classic disco group that created hits like Y.M.C.A. and Macho Man, a.k.a. THE VILLAGE PEOPLE is going to appear at the Sevens on Saturday 28 March.

Want to go to a music festival closer to home but still has an amazing line-up? Then don't miss Future Music Festival Asia 2015,happening in Singapore for the very first time! 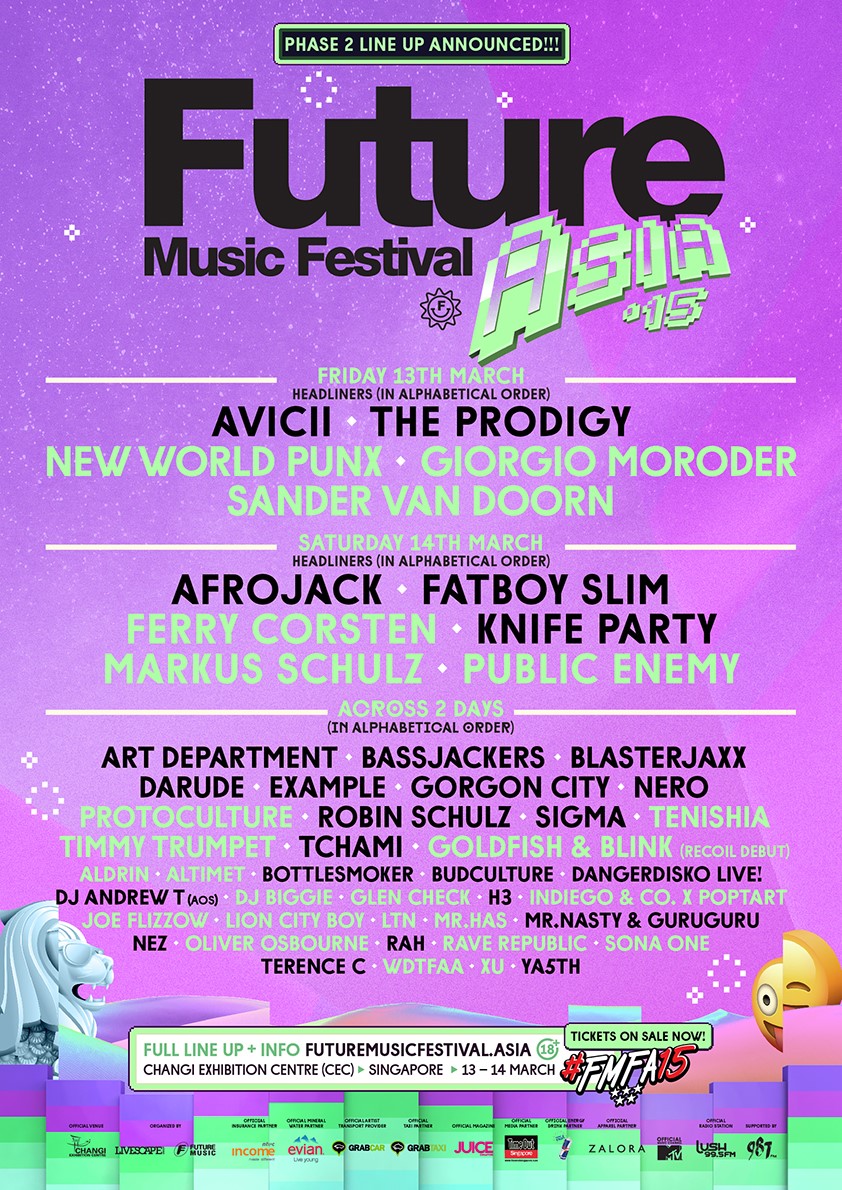 Hooters just announced that they are setting sight on South East Asia as well as Hong Kong and Macau after signing a 30-location development agreement over the next six years.

"After introducing the world-famous restaurant concept to Thailand with the opening of Hooters Phuket, international franchisee Destination Resorts Co., Ltd., has set sights on Cambodia, Indonesia, Laos, Malaysia, Myanmar, the Philippines, Singapore, Thailand and Vietnam, as well as Hong Kong and Macau." says the press release.

After success in Phuket and Singapore, we think that the franchise will be quite an exciting one in Hong Kong, but whether it can stay for the long run will really depend on how instagram-worthy and how good their food and drinks are. 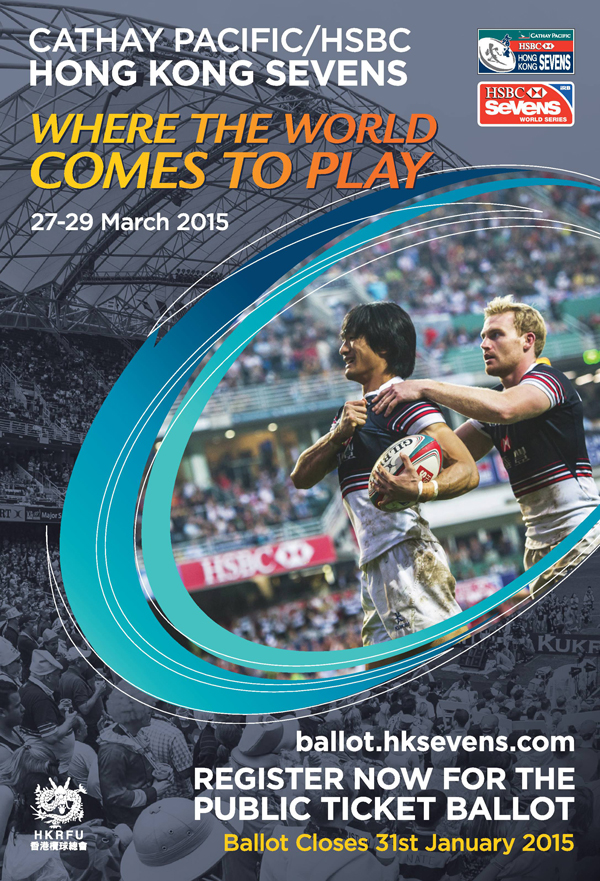 If you have not registered for the public ticket ballot for Hong Kong Sevens then you better hurry! The ballot closes THIS SATURDAY on the 31st. Over 21,000 interested spectators (21,228) have registered for the 9,000 tickets available in the draw in the 12 weeks since registration opened on 1 November 2014. Last year’s ballot drew a total of 21,673 applications.

The draw will be held on Wednesday, 4 February 2015, and the lucky winners will be notified via email on the same day. Fingers crossed!

*Entrants must be Hong Kong Identity cardholders and 18 years or over on the day of their application.
Applicants can apply to attend all three days of the Sevens and may win across multiple entries for access on multiple days.

More details on HOW TO APPLY & HOW IT WORKS right here.

The Hong Kong Rugby Sevens may be only happening in 2015, but the biggest annual sports event in Hong Kong has never been the easiest thing to get tickets for, so it's time to start planning and keep your fingers crossed! Here's everything you need to know about the public ballot.