Canton Disco to open in the Shanghai EDITION hotel 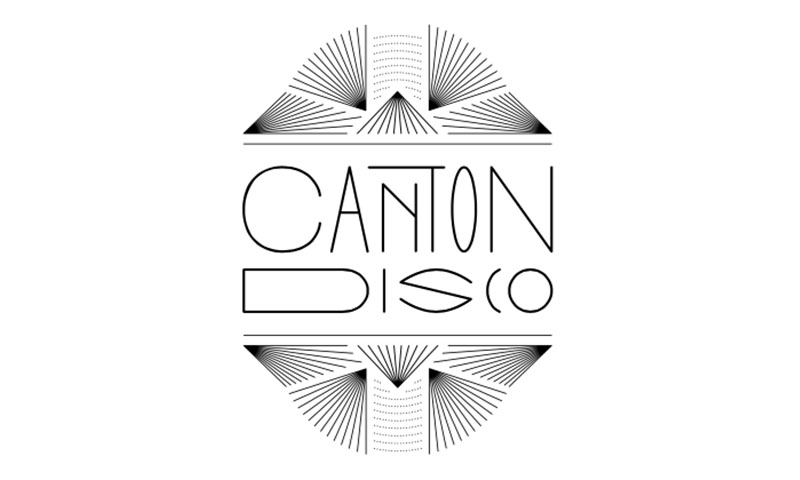 Hong Kong's Black Sheep Restaurants will this Summer open its first international restaurant called Canton Disco located in the Shanghai EDITION hotel. You may have heard of the name before, Canton Disco was actually the name of a old but famous Hong Kong based Disco from the 70s and 80s.

Expect Cantonese cuisine and some classic drinks, we will post the what the venue will look like as soon as we get them!