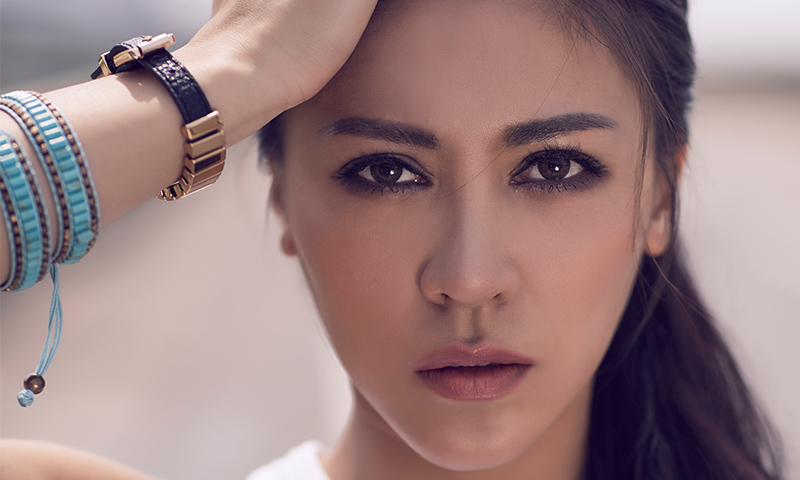 If you’re not familiar with Eve Ai, you will be soon – the soul and blue singer and songwriter from Taiwan is an uprising superstar in Mandarin Pop scene.

Ai got noticed when she participated and won the singing competition “Super Idol” in 2011 and released her first studio album “If You Luv Me” in 2012 and following with “Grown Love” (2014) and  “Talk About Eve” (2016) later. “Talk About Eve” was nominated as “Best Album of the Year” and “Best Mandarin Album”, “Song of the Year”…etc. The 28th Golden Melody Awards (2017) but Ai eventually brought the trophy of “Best Female Vocalist Mandarin” home.  It’s basically like winning a biggest Grammy Award in Taiwan! 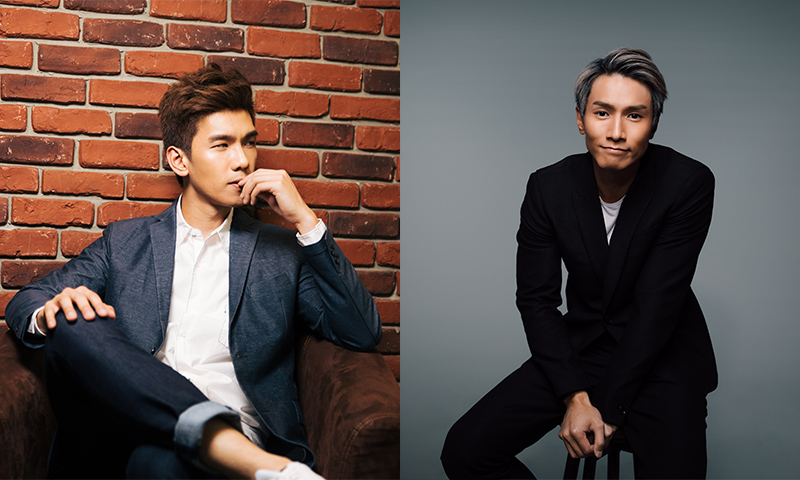 If you love Mandarin pop or are a fan of Eve Ai, don’t miss out her live performance at Billboard Radio Live in HK 2018 which will take place on 15 Dec 2017 (tomorrow!) at Central. Hong Kong singers Jason Chan and Phil Lam will also be the special guests on stage. Buy tickets here.