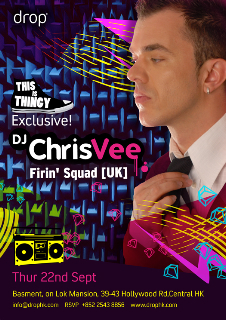 If you missed Firin' Squads BANGING SHOW!! last year ...then fear not!!

Firin' Squad have worked with some of the biggest music and entertainment brands in the world including MTV, Ministry Of Sound, Twice As Nice and AEG Live, for who they recently hosted a series of after show parties with The Black Eyed Peas, when their world tour touched down at The O2 in London – celebrity ...guests in attendance included Tom Cruise, Katie Holmes, Cheryl Cole and Chris Rock to name but a few.


They are no strangers to high profile events having played at many of London’s biggest music festivals, such as Notting Hill Carnival and The Prince’s Trust Urban Music Festival. They have supported the likes of Busta Rhymes and Ludacris on stage, and have been joined during sets at some legendary club nights for spontaneous performances by the likes of Jay-Z, Missy Elliott, Mark Ronson and P Diddy.