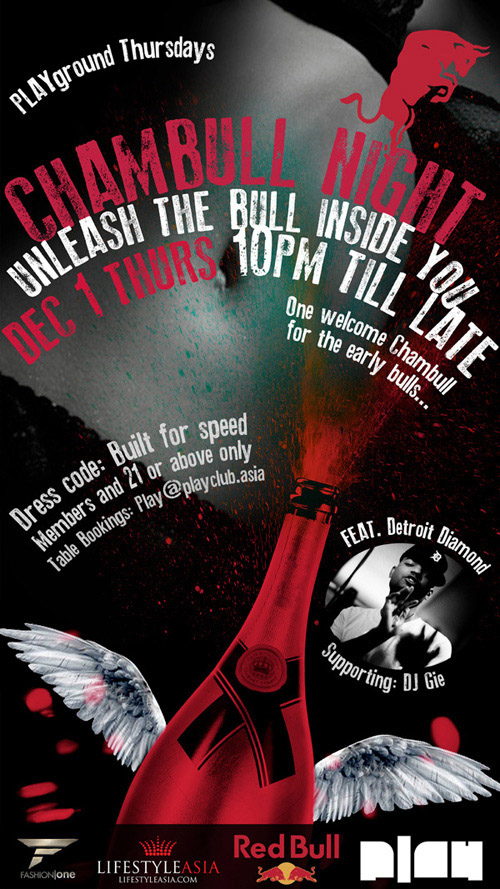 
UNLEASH THE BULL INSIDE YOU...


Detroit Diamond is a professional singer/songwriter who made his first move into the music industry in 1999 by signing to Penalty Rocordings/Tommy Boy. He later released an independent project entitled “Now or Never”. Detroit moved to California and pursued his dreams further by releasing his song “Multiply” which featured Krayzie Bone and the Game. Detroit is currently living in Hong Kong where he continues to produce/write music and his latest project “Something Bout You” is in HMV stores throughout Hong Kong.