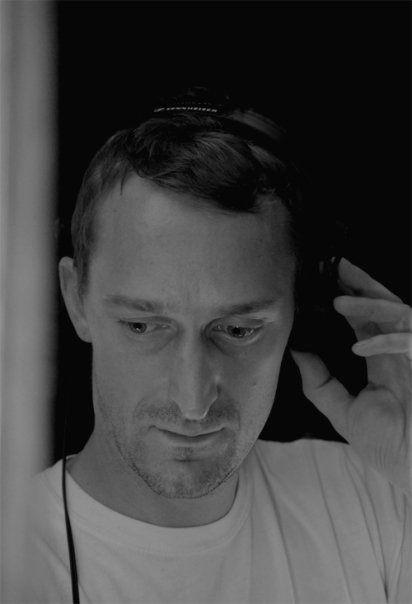 One time proprietor of the infamous Atlas Records shop in Soho, London over a decade ago, Pete divides his time these days either behind the wheels of steel at clubs and parties around the globe or in the studio working solo or on various musical projects...

For Eskimo Recordings in Belguim Pete has released as Reverso 68 with the balearic timelord himself Phil Mison releasing recent classics such as Tokyo Disko, Especial and Piece Together as well as remixing the likes of Juan Maclean, Grace Jones, Ajello, Tosca, Bent and Badly Drawn Boy amoungst others  as well as both recording under Frontera for Music For Dreams in Denmark. Pete has also recorded as LSB alongside Barcelonas finest DJ and club terrorist Babyg. Three monster hits for Eskimo, plus two mini albums-worth of re-edits and singles on their own label Superdiscoteca in the last few years and a string of peaktime dancefloor remixes for the likes of The Runaways, Ilija Rudman and Low Motion Disco  have seen the LSB sound rise to the fore in recent times.

More recently Pete records under his own name, and is currently putting the finishing touches to his first solo album to be released on Nang Recordings in 2012, which includes collaborations with non other than Robert Owens...whilst recently he has also been on remix duty for the likes of Royksopp, Penguin Prison, Inflagranti, Bottin, The Glimmers to name a few...
These last few years Pete has also teamed up with Tim Paris of Its a Fine Line to record as Challenge, as well as with Dicky Trisco, releasing for the his DISCO DEVIANCE label and for their co-run label MAXI DISCS, specifically focusing on their take of Tropical House with releases by  Marius Vareid, Ray Mang, Ajello and Pete and Dicky Trisco themselves..
A new Disco Deviance album from Pete and Dicky is about to drop in April, and new material from Reverso 68 on the Is It Balearic label.

When not in the studio Pete can be found regularly behind the decks at places such as Fabric, Ministry Of Sound, Horse and Groom in his native London and other forward thinking clubs around Europe and has recently and regularly done stints djing in Australia, Indonesia, Brazil, China, India, Russia, Croatia, Lithuania, Paris, Ibiza,Tel Aviv and beyond... expect a unexpected mix of Balearic leftfield disco/house/italo/dub/funk and beyond!!