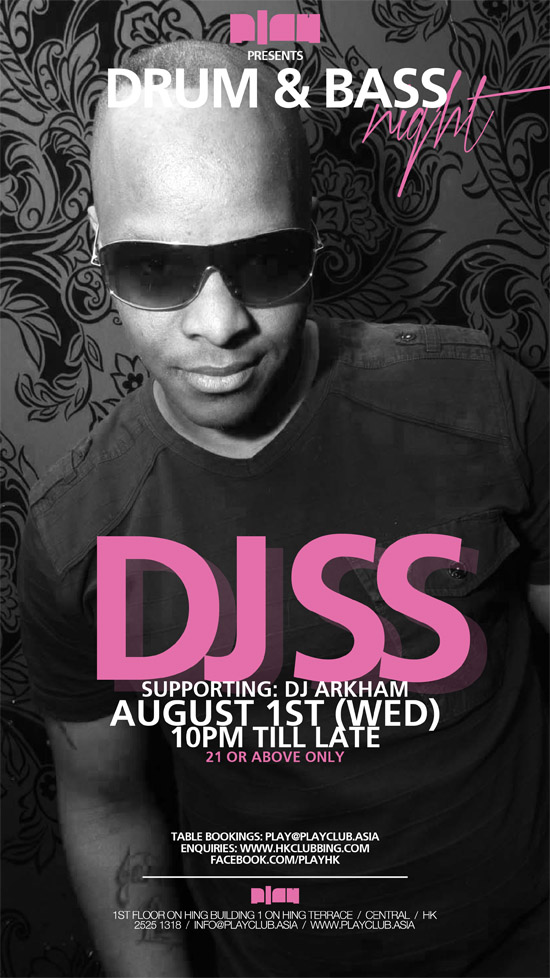 One of the UK's finest DJ/Producers as well as founder of Formation Records, DJ SS aka Leroy Small is an original breakbeat pioneer who has given passion and dedication to today's drum & bass scene.

His agenda for this year includes teaming up with some of the best promoters to hype up parties in Leicester, London, Manchester and of course the legendary World of Drum & Bass Party in Miami which was first held in March 2003. DJ-SS now celebrates 20 years of Formation Records and 11 years of World Drum & Bass, which is the longest consecutive D&B tour- definitely a phenomenal achievement in any music genre.