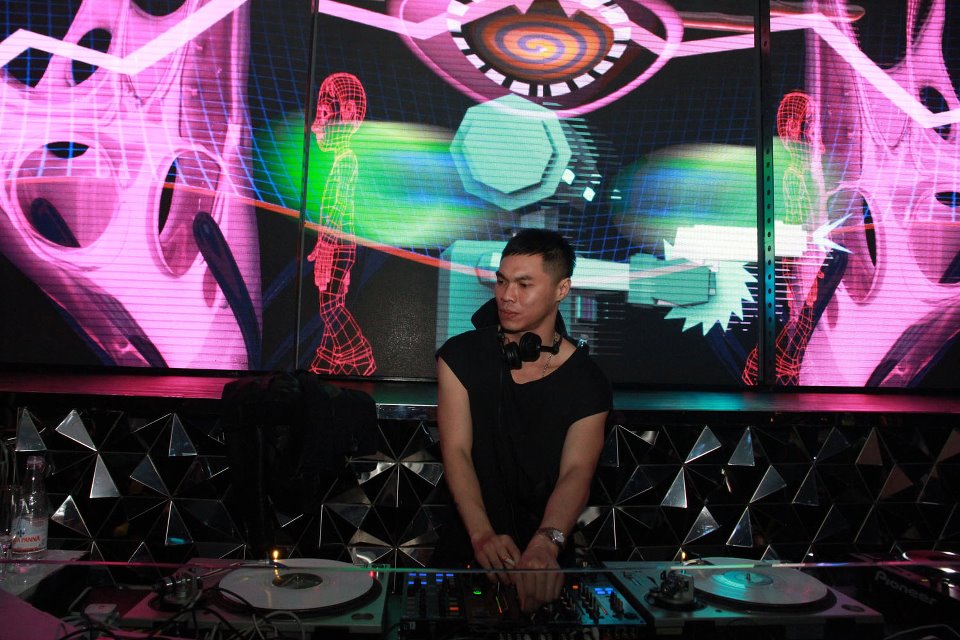 Last month more than 2,000 party people descended on the outdoor terrace of the world’s highest bar for the debut Ozone SKY Party, where a selection of the city’s most respected DJs cast a spell over the crowd while the Hong Kong skyline glittered below.
It was a magical night floating over the city in the clouds, with a deep, throbbing soundtrack of house and techno music provided by the PUSH crew along with special guest DJs Wendy Wenn, Darka and Jeremy, DJ Ball and Casey Anderson.
On that night, people discovered a seriously high-quality clubbing venue that is literally unlike anywhere else in the world, and we’ve been dying to bring the party back to Ozone ever since. And so we are.
On September 22 the PUSH DJs Frankielam, Lukas and AKW will be returning to Ozone with very special guest DJs Anthony2 (VOLAR) and DJ Gie, along with a massive sound and lighting system, plus plenty of good vibes.
If you haven’t checked out Ozone yet, we can’t recommend it enough – there’s nothing quite like dancing outdoors in the highest bar in the world while the famous Hong Kong skyline unfolds almost half a kilometer below your feet.
OZONE SKY PARTY
Sat, Sep 22, 2012
9pm-late
Outdoor deck @ Ozone
Entrance: HK$150 (inc. one drink)
Dress Code: Fashionably Smart