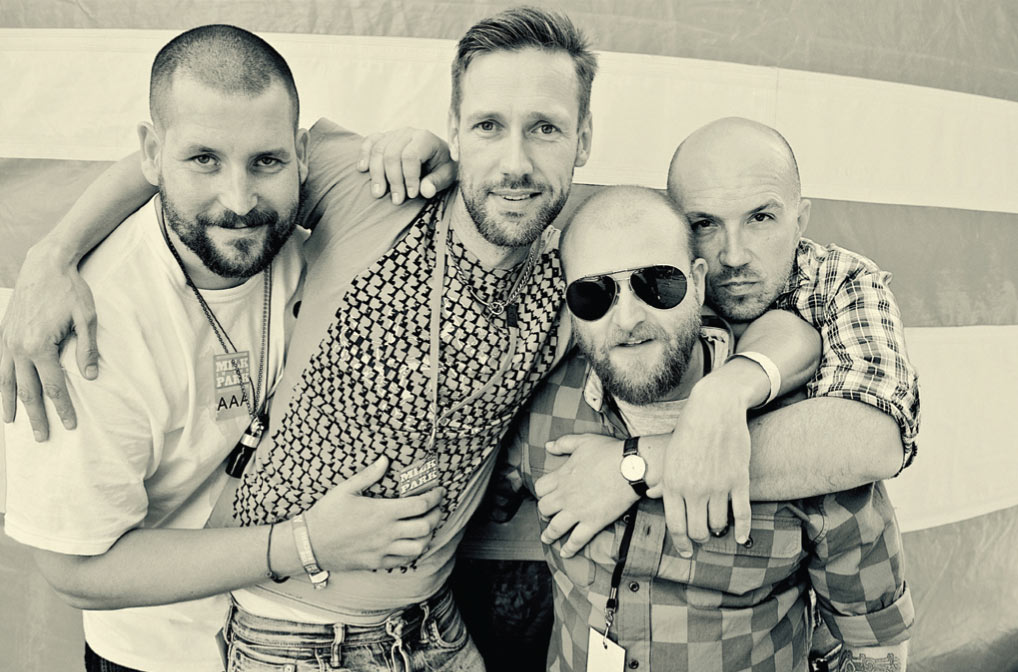 W Hong Kong is committed to bring what's new/next in Music to Hong Kong. We are very excited to welcome Horse Meat Disco to Woobar on coming Friday, December 14th 2012!
The party is one of a kind generously sponsored by Intel Ultrabook as part of W Hotels Worldwide's Four Stories campaign.

Now into their eighth year, Horse Meat Disco have continued to lead the way with packed residencies at their HQ at The Eagle in London’s Vauxhall, Lux in Lisbon and with the Tape organisation in Berlin. Inspired by the music and inclusive ethos of New York’s club scene during the ’70s and ’80s, the collective have garnered a unique reputation for amazing parties and unmatchable sets, the quartet of DJs each mixing their own individual quality blend of disco juice with all manner of dancefloor fillers: be it punk funk, italo, house, electric bangers or plain old oddities!

As well as shows every weekend through Europe and the UK Horse Meat Disco are trailblazing the disco heat to lovers from across the globe. Following a recent sell-out festival tour with DFA in Australia and world-beating appearances everywhere including top fashion house Chanel the team are a party syndicate to be reckoned with! Their regular appearances at festivals Glastonbury, Bestival and Lovebox have also spread to world leading festivals including Vivid and Future Music Festival in Australia, Electric Elephant, PS1 & San Francisco Pride.

They have a hugely successful compilation series on K7! Records of which the fourth will hit stores in November plus a much sought after vinyl-only secret edit series for those in the know. For the last year they have been in the studio and are set to unleash the inner workings of their musical minds on the world!