Your Mum presents: Coheed and Cambria Live in Hong Kong 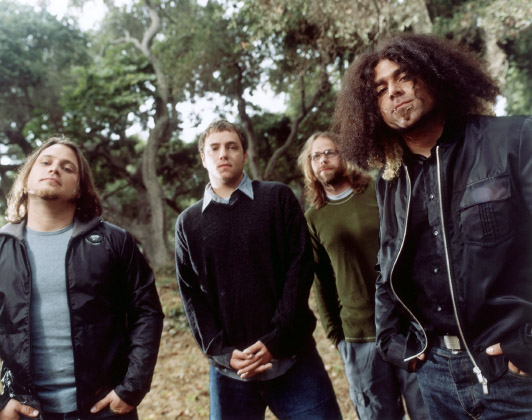 Over the past 10 years, Claudio Sanchez and his group, Coheed and Cambria have distinguished themselves as among the most gifted storyteller's in rock. Over six concept LPs, Cohhe and Cambria's music has told the good vs evil science fiction story of 'The Amory Wars', and in the process created a legion of die hard fans to both their music and prose.

Live, the group have a reputation for insatiably energetic and inspired show. Extensive touring across the globe has seen them play alongside the likes of Linkin Park, slipknot and Trivium whilst headlining the most prestigious tours of their genre, including the Kerrang Tour, Warp Tour, Sonisphere Festival, Lollapalooza and many others. On April 25th the New York natives make their Hong Kong debut, giving fans the rarest of opportunities to see them up close and personal in the most intimate setting they've played in many years. A chance not be missed for fans of progressive rock, post hardcore, pop punk and metal.