The xx Live in Hong Kong 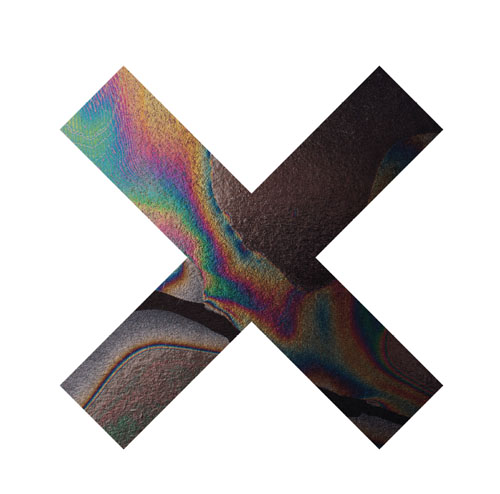 The xx live in Hong Kong

Untitled Entertainment is thrilled to announce that The xx will be making their Hong Kong live debut on July 31st at Star Hall KITEC.

The xx exist in a time and space of their own making. In 2009 the south London trio's debut album 'xx' bled steadily into the public consciousness to become shorthand for newly refined ideas of teenage desire and anxiety. 'xx' was pop with its privacy settings on max, and in the process soundtracked a generation. The group won the UK's prestigious Mercury Music Prize for album of the year and their critical acclaim was matched with commercial success around the world. Three years on, Romy Madley Croft, Oliver Sim and Jamie Smith are back with their new album 'Coexist' and a new perspective. Older and wiser, where 'xx' lent in close to whisper in your ear, 'Coexist' gazes warmly in your eyes. With another bonafide #1 hit album under their belts, the band are ready to make their eagerly awaited debuts in several new markets including a Hong Kong stop on their summer Asian tour.

One of the most sought after acts currently on the touring circuit, fans will be able to buy tickets from April 23rd through HK Ticketing. Delay no more!