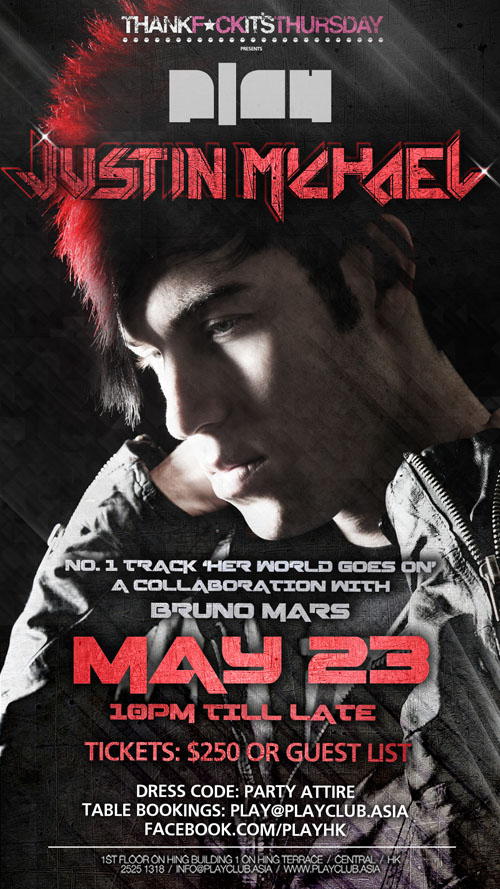 Justin Michael knows how to rock a crowd. Having played the world's biggest clubs and worked with some of the world's top artists over his career, the Billboard and Beatport charting Artist, DJ, Producer and Remixer has an innate sense for what works on the dancefloor, and a gift for making bodies move.