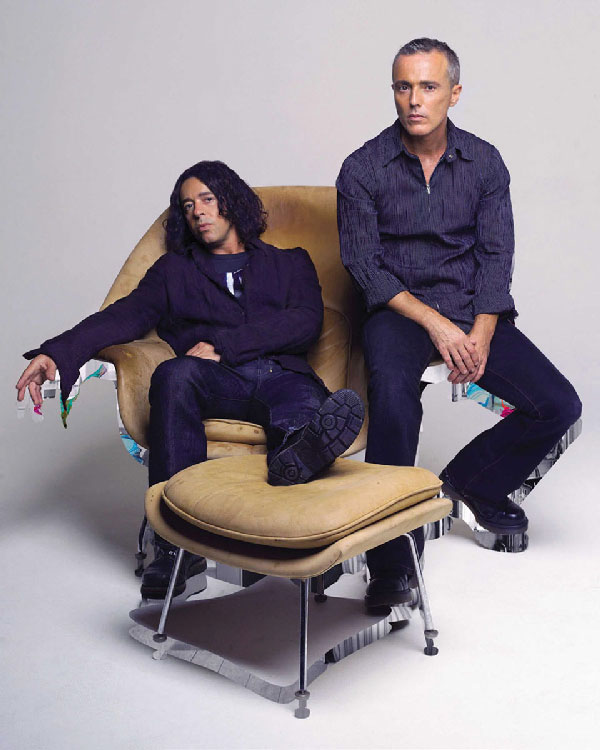 Live Nation is proud to announce that Tears For Fears, one of the most successful and influential British synth pop duos of the 1980s, will be performing at HITEC Star Hall on May 6. Fans of Tears For Fears will finally be able to see the superduo live for the very first time in Hong Kong.

Made up of duo Roland Orzabal and Curt Smith, Tears For Fears enjoyed worldwide success in the 80s when British bands were setting the commercial and cultural bar in regards to pop music. They have sold in excess of 22 million albums worldwide spawning massive hits such as “Everybody Wants To Rule the World”, “Shout”, “Head Over Heels”, “Sowing The Seeds Of Love” and “Mad World”. Roland and Curt split in 1990 after their meteoric rise through the pop charts only to reunite and release a new album in 2004. Since then Tears For Fears continue to sell out shows throughout the world and maintain their status as one of pop music’s more productive musical collaborations.

Tears For Fears will be performing their innumerable classic smash hits at the concert. Audiences can prepare to experience an amazing musical journey and a nostalgic trip to 1980s youth and pop music.

Tickets will be on sale from Thursday February 25.