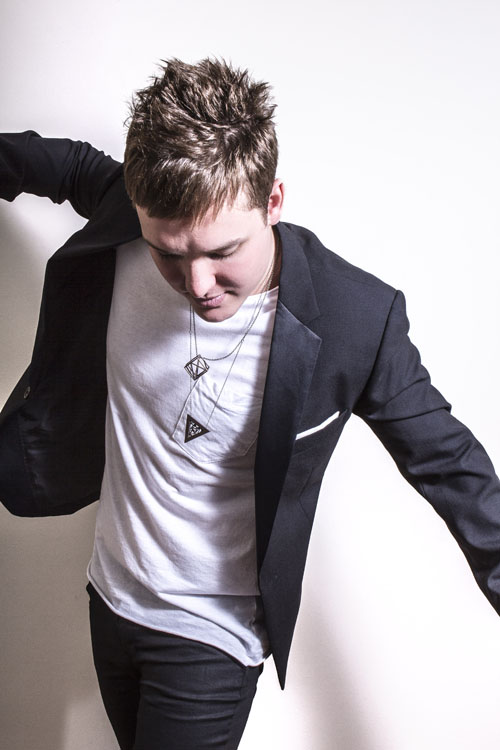 Since bursting onto the scene only a few short years ago, tyDi has already achieved more than some can say in a lifetime. During the start of his journey, this extremely young musician was busy balancing his musical career and his studies. tyDi graduated with a music degree from the prestigious Sydney Conservatorium of Music. This classically trained musical mastermind is responsible for creating the chart topping album 'Shooting Stars', which reached #4 on iTunes in the USA, as well as #1 in Australia, Canada, UK and Finland.

Playing over 150 shows per year around the globe means rarely being home for tyDi. He brings his high energy and showcases his talents not only as a DJ but as a musician, producer and songwriter to nearly every corner of the planet. tyDi finds time to write and produce some of his most cutting edge music while on flights, in hotel rooms or while traveling to studios all over the world. He has written and collaborated with some of the most remarkable producers, songwriters and recording artists such as The Ready Set, Chris Carrabba from Dashboard Confessional, Anjulie, and Jessica Sutta from Pussycat Dolls.

2012 was an extremely remarkable year for tyDi as a songwriter and producer; he signed a worldwide publishing deal with Rondor / Universal Music; making him the first DJ signed under the Rondor family in 30 years. His single, Glow in the Dark, featuring Island Def Jam recording artist, Kerli received radio rotation from dozens of Top 40 Radio stations in America.