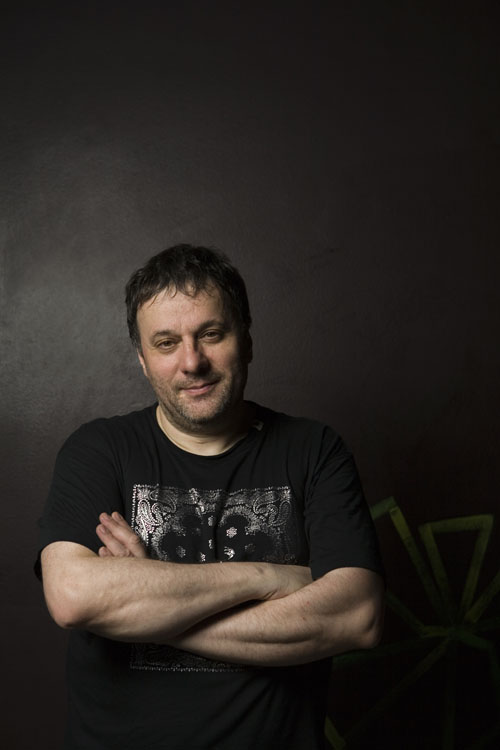 Francois K is one of disco and house music's originators and forefathers. Originally from France, Francois got his start at such legendary NYC nightclubs such as Paradise Garage and Studio 54 in the 1970's, touring with legends Larry Levan and Frankie Knuckles (RIP).

Record label magnate, producer, DJ, and promoter (of arguably New York's most revered party series, Body&SOUL at Vinyl, and Deep Space at Cielo), Francois has continued to tour the world over the last 40 years, and has played at international festivals and clubs including Sonar, Glastonbury, Space Ibiza, Exit, Fabric, and Big Chill.