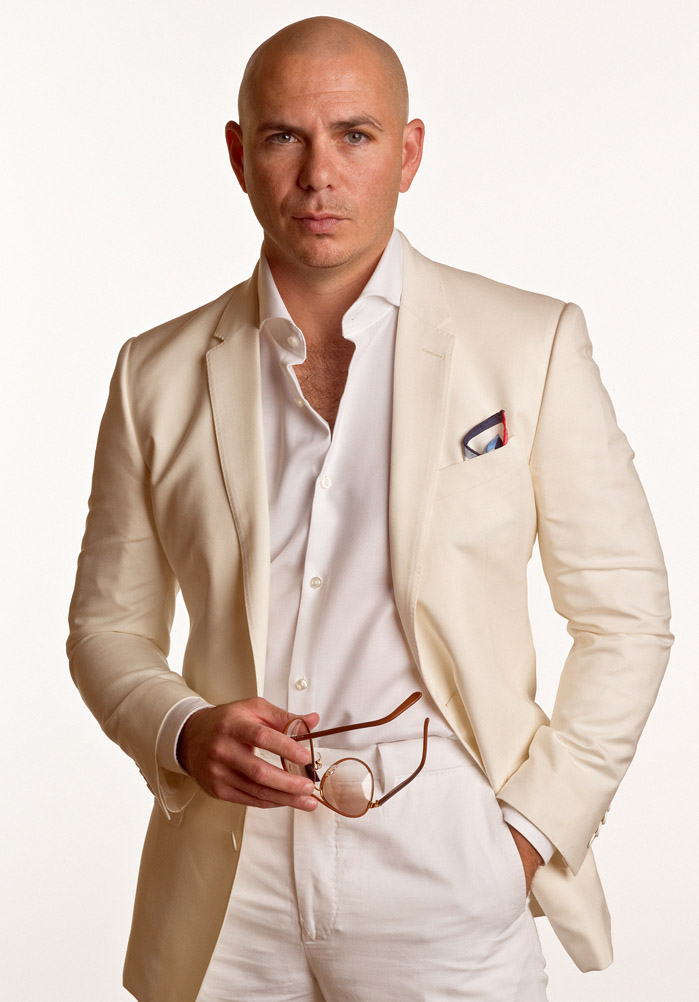 PlayerOne is proud to present Mr. Worldwide Pitbull! He will be performing in Hong Kong for the first time!

Pitbull’s music has pierced through partygoer’s hearts. His collaborations with worldwide top artists have more than 1 billion hits on YouTube.

His single ‘Give me everything’ with Ne-Yo and Afrojack has reached #1 single on the Billboard Hot 100 in 2011.

In October 2013, Pitbull released ‘Timber’ from his EP album Meltdown and was a global hit, reaching #1 in many countries, including #1 in Billboard Hot 100 and #1 in UK. Making it a total of 20 #1 positions worldwide.

Pitbull was chosen by FIFA and Sony Music to write and record ‘We are One (Ole Ola)’ along with Jennifer Lopez and Claudia Leitte to serve as the official song for the 2014 FIFA World Cup.

Do not miss this opportunity to party with Mr. 305 Pitbull!