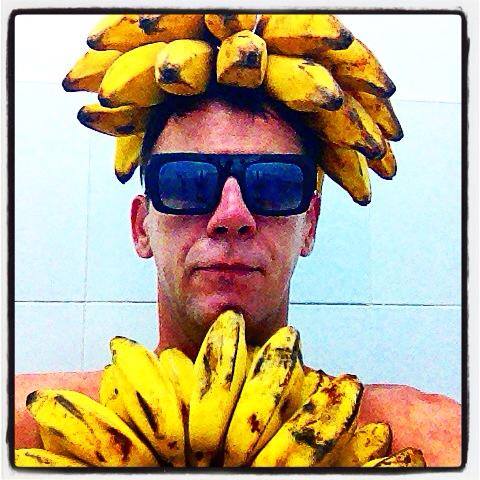 Emmanuel Santarromana started spinning in 1998 and played all over Paris for 10 years.

In 2001, Emmanuel started to design soundtracks for fashion shows as Guy Laroche, Fred Sathal or Barbara Bui, for who he produced the first Barbara Bui arôme album under label Pschent.
His mix for Plaza club various albums, named after his famous club nights at Les Bains, confirmed his reputation as an essential Dj on the Parisian club scene.

In 2003, he released the second various album Barbara Bui whisper & shout. He also released his first album of original soundtracks, Métropolitain, later compiled on Hôtel Costes vol 6.
In 2005, Emmanuel signed Diner time on Alcazar vol 4 and released in 2006 his second album, Fab4ever, a cover album of the Beatles.

Based in Shanghai since 2008, he was resident Dj at Kartel and also played at UNICO 3 on the Bund during 2 years. He is now producing his own party PANORAMA once a month. He recently played at Maggie Choo in BKK and DIVINO in Havana.