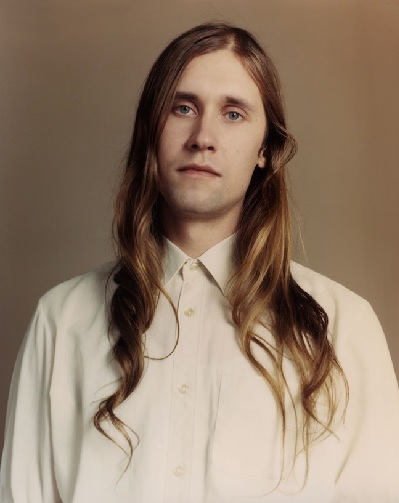 ''The lovely Jaakko Eino Kalevi, the most coherent album so far from the former Helsinki tram driver, is a gem.''

''Kalevi's influences span a wide range of genres and artists, from hip hop to techno to Dream Theater, and you can pick up bits and pieces of it all in his dreamy blends; it's a rare talent who can marry such disparate sounds and not have it be an unlistenable mess, let alone compel listeners to dance (or relax, depending on the their mood). We'd recommend memorizing that spelling now, because Jaakko Eino Kalevi—that's two A's and two K's—is a name you should be seeing a lot in the near future.''

''War On Drugs engineer Nicolas Vernhes smoothes restrained standouts ‘Don’t Ask Me Why’ and ‘Room’ into two of Kalevi’s best songs yet, but the whole thing bathes in glorious groove.''

''Kalevi is one of those figures—like, say, Sebastian Teller—who appears born into his role: a dashing synth-pop troubadour of Platonic perfection.’'

Bio
There's so much buzz about this young electronic/dream pop artist and former tram driver from Helsinki, Finland he certainly seem to be on the right track!. Jaakko Eino Kalevei  (known as Jeks) is a multi-instrumentalist and combines synth-pop, folk, funk, and psych-rock into trippy experimental pop,  and has been compared to artists such as Air, Ariel Pink, Wild Nothing, and label mates, Washed Out (on Domino’s Weird World)

He  began making music as a boy after discovering Dream Theater’s  prog-metal and hip-hop, teaching himself how to play guitar and use beat-making software before exploring reggae, disco, techno, and more. Kalevi has issued a string of releases reflecting his eclectic taste, including 2010's coldwave-inspired album Modern Life and 2013’s  Dreamzone  EP. The following year, he released the disco homage Yin Yang Theatre, an EP on DJ Tim Sweeney’s Beats in Space label. In June 2015 he released his self titled album (hoping it would help people to spell his name correctly) to huge critical acclaim with album of the week  and 4 stars in Mojo 4 stars and rave reviews from Under the Radar, Stereogum, NME etc

Signed to Domino’s Weirdworld label home of Washed Out etc and embarking on his first world tour the first leg is supporting Unknown Mortal Orchestra, he's hotter than ... a very very hot thing and we couldn’t be more delighted to hold his only Asian date!