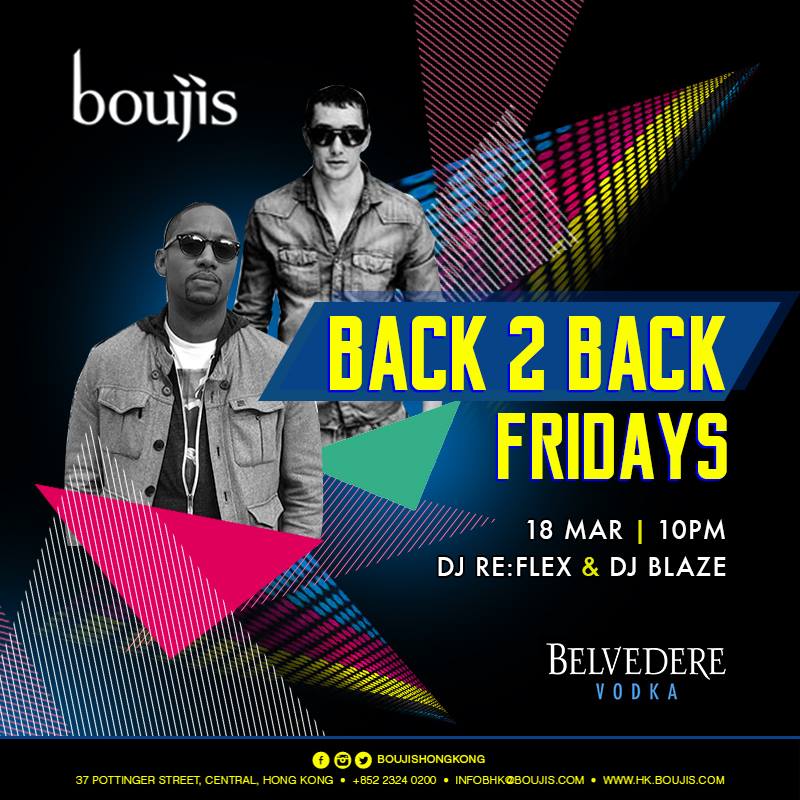 In the midst of the March Madness, we’re proud to announce our March edition of our monthly Back2Back series! With two DJs battling it out head-to-head, expect double the fun, double the action, and mad, mad surprises ahead.

Known for throwing some epic parties, get ready for a mix of unique sounds from DJ Re:Flex and DJ Blaze - a guaranteed musical experience.

We dare you to give it a shot (or even better, have a few).

Hailing from DC via NYC, Re:Flex started out exploring the world of Hip Hop as a break dancer. After being introduced to DJing at the age of 17, he began to experiment with a variety of sounds, ultimately molding his cross genre style into a provocative musical experience.

In 2007 he relocated to Hong Kong and started rocking parties all over Asia, including a cross Asia tour with Hennessy Artistry. Re:Flex has played alongside acts such as Ben Pearce, the Ting Tings, Nickodemus, the Cuban Brothers, Judge Jules, and Shiba San. A master at adjusting his style to suit an ever-changing crowd whilst still remaining true to his roots, Re:Flex is never one to shy away from his funky, soulful, and bass banging past. Listeners have dubbed his sets as fresh, esoteric, and unpedictable.

Originally from London, Ontario in Canada, DJ B.L.A.Z.E. has been rocking premier clubs across continents since 1998. On a night at Boujis with B.L.A.Z.E., you'll see him scratching, blending, and looping his way through new music, exclusive remixes, and surprising trips down memory lane. His performance expertly weaves in and out of multiple genres including Hip-Hop, R&B, Soul, Dancehall, Rock, House and tracks from the vast and ever-advancing Electronic Music scene. 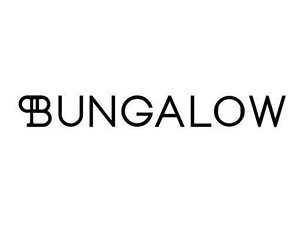