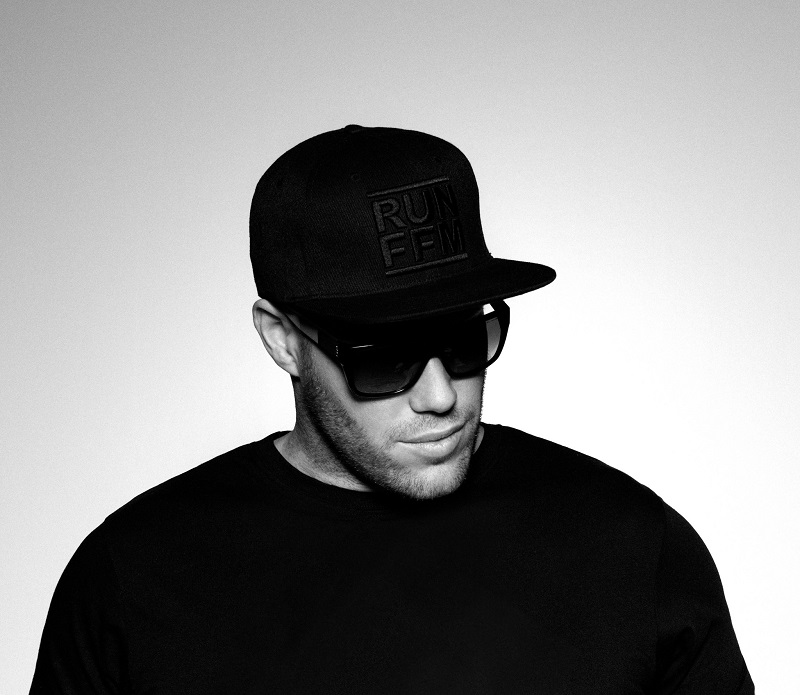 Cancel your other plans for April 23rd, as DJ Katch is BACK and ready to hit you with more than just The Horns!

From London to New York, to Berlin to Ibiza, to Shanghai to Miami, and to Singapore and now Hong Kong – the widely travelled producer slash club DJ has heavily hit the International scene, especially with his club anthem ‘The Horns’. Peaking on the No. 1 spot at the Billboard Clubcharts, “The Horns” makes the floors tremble wherever you are. With the song prominently playing at the Mayweather vs Pacquiao title bout, which attracted over 300 million viewers, it’s safe to say the melody has become universally infectious. Some DJs call it their “secret weapon” – we call it brilliant.

KATCH’s irresistible, boundless style, has made him thousands of followers all over the globe, and has allowed him to work with clients such as Nike, MTV, Audi, Universal Music and more. His profound understanding of Urban Dance Music combined with his strong live presence and his versatile turntable skills makes him a silver-bullet in any DJ booth on this globe. Whether it be the high-end clubs, on festival stages or undiscovered underground spots - KATCH goes in, and makes the crowd wild out.

While his passport needs more pages and his chinese might be quite broken, KATCH is fluent in the international language of crowd-rocking – he simply lets his music do the talking. With golden albums and international chart-topping hits under his belt, expect a night packed with plenty of banging beats and dangerously good times – the perfect combination to brighten up this rainy spring.

With support by: DJ Miles Slater