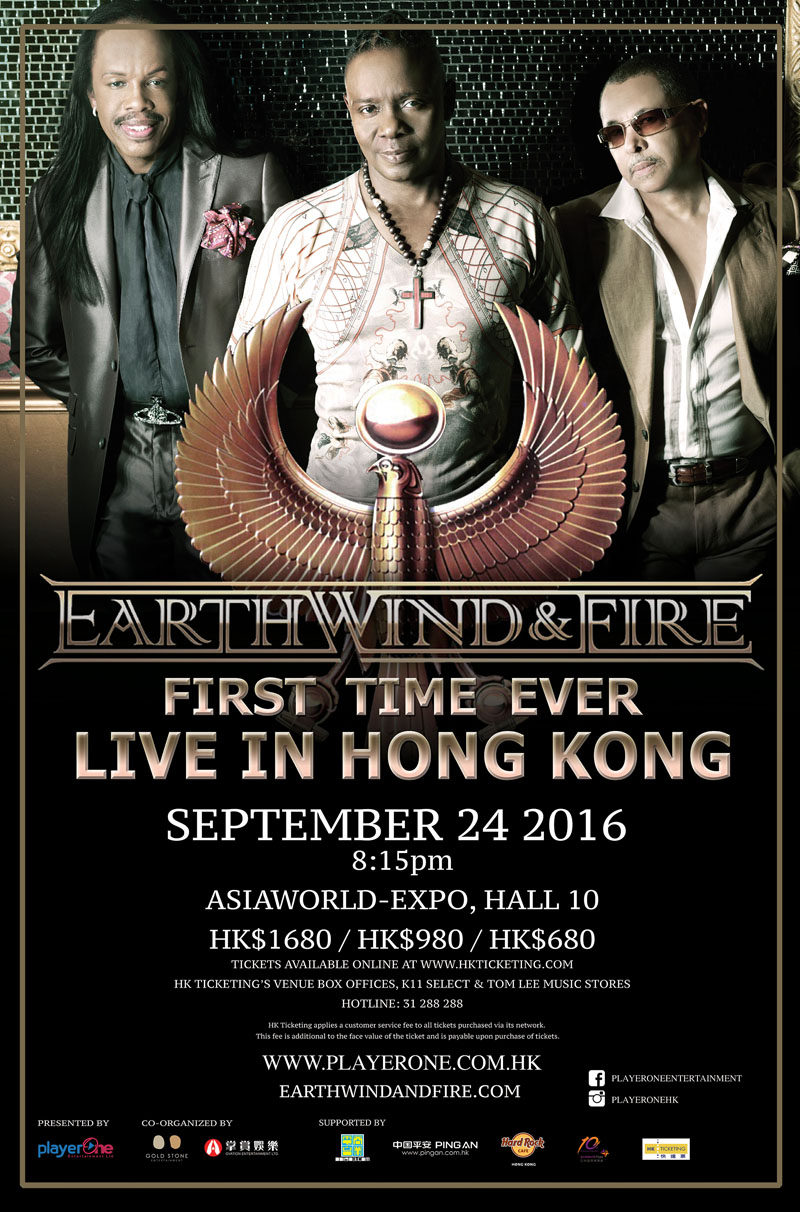 PlayerOne Entertainment Ltd presents one of the most iconic American bands of all time: EARTH WIND & FIRE (Philip Bailey, Verdine White and Ralph Johnson) to come to Hong Kong for the first time ever to perform their smash-hit anthems at the Asia World Expo.

Earth, Wind & Fire, America's seventh top-selling musical group of all-time, was born in Chicago in 1969 and is still going strong in its fifth decade, making music that crosses years and decades and now connects the 20th and 21st centuries.

Inducted into both the Rock and Roll Hall of Fame and recipients of the Grammy Life Time Achieve Award and the Vocal Group Hall of Fame, Earth, Wind & Fire has earned nine Grammy Awards and four American Music Awards alongside numerous other accolades. EWF has sold more than 90 million albums worldwide and is one of the world's top touring bands. Over the years they have had many dynamic even sensational hits including “September”, “Boogie Wonderland,” and “After the Love Has Gone”.

Tickets available from June 27, 2016 at
http://www.hkticketing.com/events/LTEARTH0916 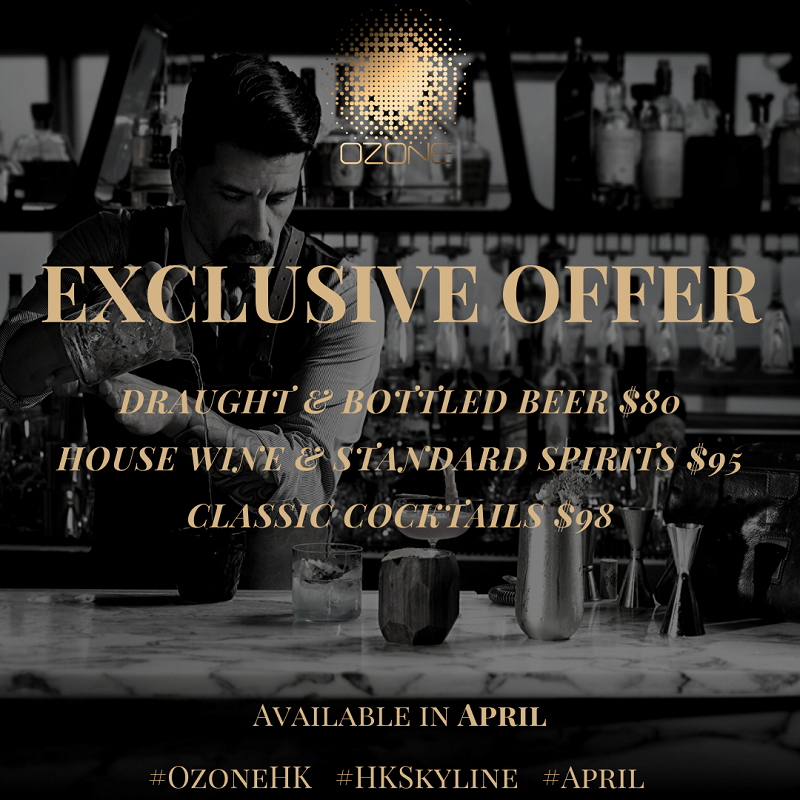