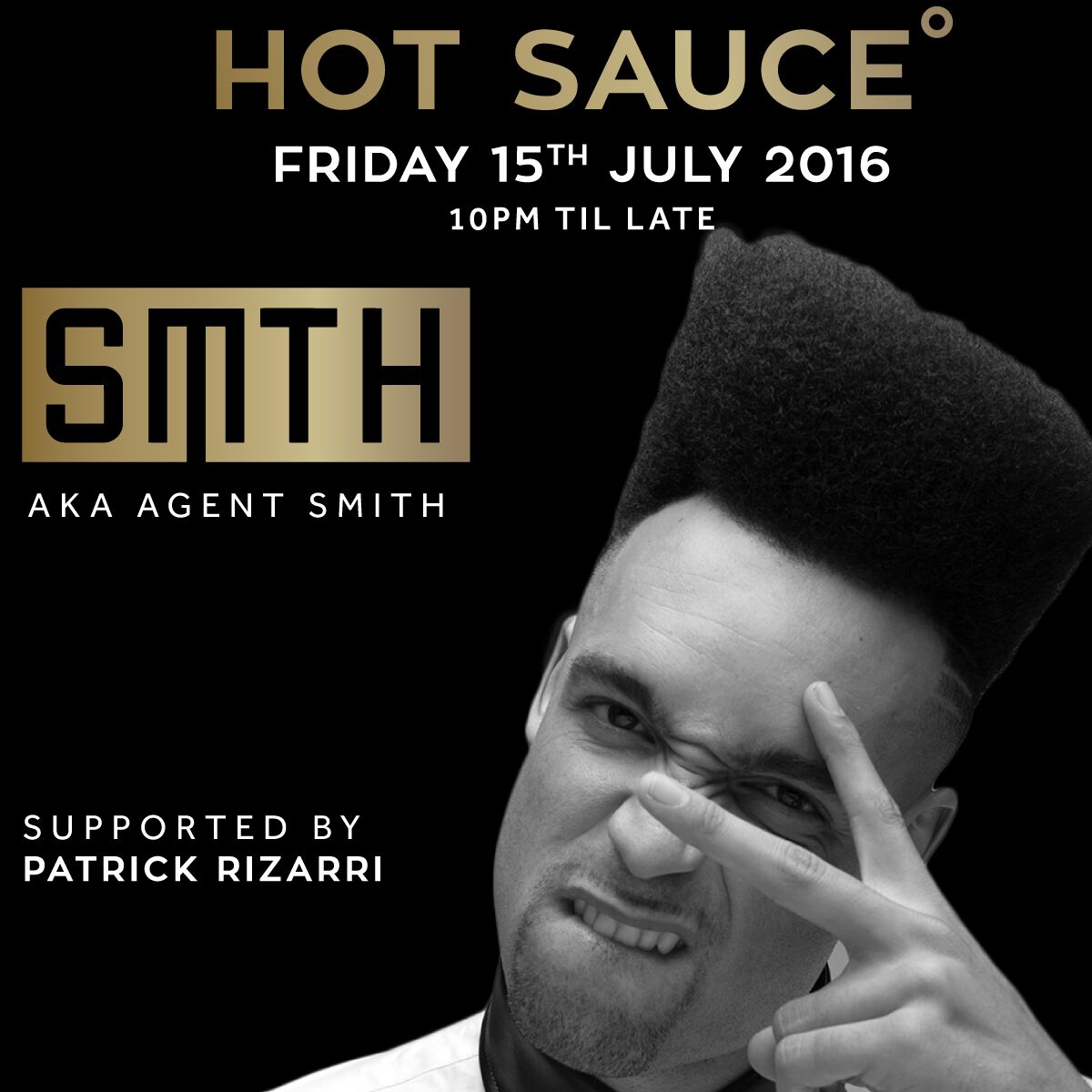 SMTH is a celebrated international DJ and Producer who has distinguished himself with his unique musical and personal style.

He is the son of a Memphis R&B singer who sang with the likes of James Brown and Aretha Franklin. He grew up studying the piano, clarinet, saxophone and guitar, which eventually lead him to the DJ booth in some of Hollywood’s premier nightclubs; Supperclub, Playhouse, Greystone Manor and Bootsy Bellows are just a few of the staple LA venues that have become regular homes to SMTH’s highly sought-after sound.

It was in this high-profile scene that SMTH grew accustomed to playing for many of Hollywood's A-list pop stars, athletes, and actors, from Rihanna to Reggie Bush, Kevin Hart and Paris Hilton. Making his name in this scene of celebrities and VIP’s required an extensive knowledge and appreciation for both hip-hop music and different forms of dance, as well as indie and rock.

SMTH’s following has since outgrown Hollywood, as he has successfully toured the east coast, Dominican Republic, Canada, Australia, and is now a fixture in Asia.

He quickly became the go-to DJ in the Asia market, SMTH has rocked stages at some of the region’s biggest music festivals, including Ultra Japan, Ultra Korea (2013, 2014), Storm Festival (Shanghai), Blockparty (Hong Kong), all of which placed him on stage alongside acts like T-Pain, Lil Jon, Pharrell, Avicii, Armin Van Buuren, Zedd, The Chainsmokers, LMFAO, Pusha T, and many more.

SMTH’s iconic style, dynamic personality, and carefully crafted live sets are consistently as entertaining and high quality as any of the industry’s leading artists. A fantastic flat-top haircut combined with his love of getting involved in the party make SMTH the center of attention at any event, whether he’s behind the booth or simply crossing the dance floor.