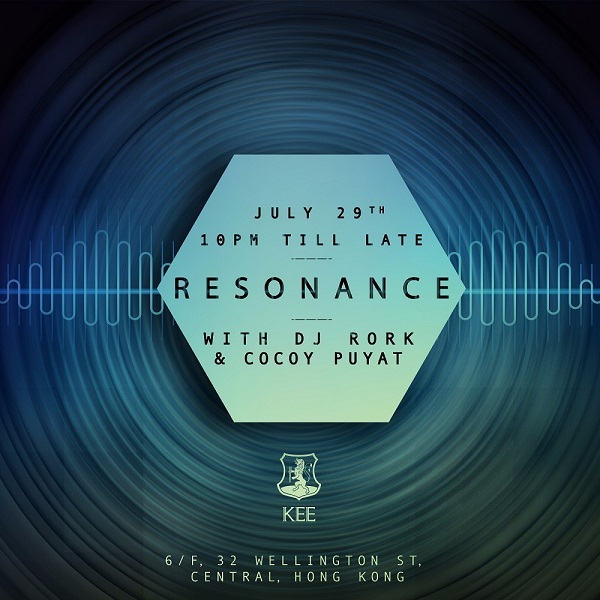 Our KEE resident DJ Rork likes to blend dynamic sets with eclectic influences coming from the roots of soul, funk, disco, afro latino, deep and house music. He strives to reach only one goal: move people’s body & soul through the sensual and rhythmic melodies of his timeless refined music. His unique technique of mixing soulful grooves and vibes have seen him play globally since 1993 in the most prestigious clubs in Paris, New York, London and many more.

Guest DJ Cocoy Puyat has been continuously on the Manila DJ scene for over the past 20 years. His style is predominantly House music. Encompassing its many genres from deep and soulful to progressive, tribal and full-on techno.  Always keeping the element of Funk in the formula.  Technically proficient, his mixes are described as smooth, as he likes to play "very" long DJ sets.  This allows him to take the listener on a musical journey that would highlight current club hits, future tracks, as well as musical history. He has played in almost every significant venue or event in the country. He was also deeply involved with starting-up the current local House DJ industry with his former partners at Groove Nation and its Consortium parties. This partnered him in the DJ booth with international DJ luminaries such as Derrick May, Laurent Garnier, Ken Ishii and Doc Martin, to name a few.