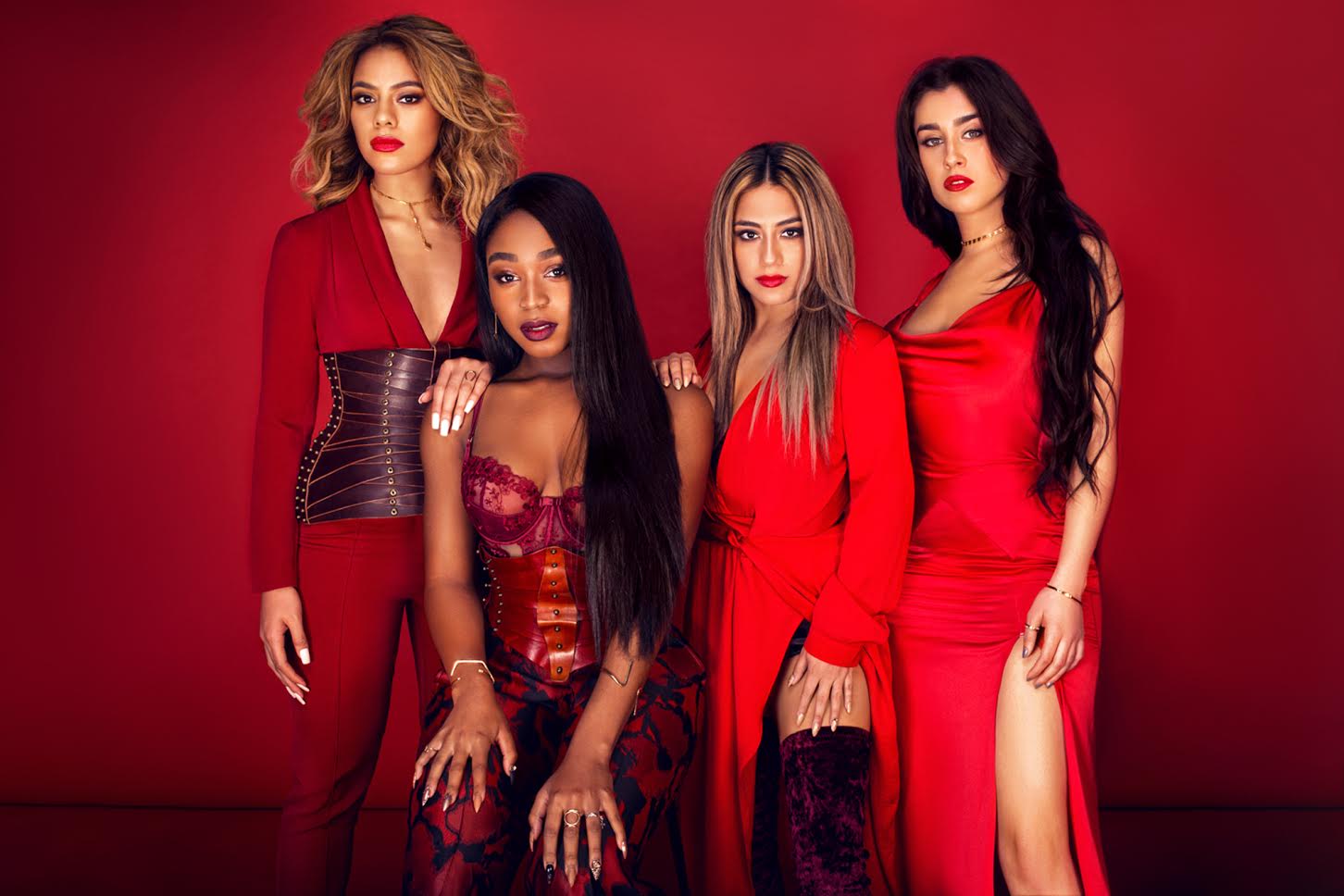 Ticketing details to be announced soon.

Long anticipated by their dedicated Hong Kong fans, also known as “Harmonizers”, one of the hottest US girl groups, Fifth Harmony, is bringing their first ever Hong Kong concert to AsiaWorld-Expo Hall 10 on Friday, 31 March 2017. Ticketing details to be announced soon.

Fifth Harmony is an outstanding girl group organized by Simon Cowell formed in the second season of The X Factor US in 2012. The group consists of the energetic Ally Brooke Hernandez, the Gospel singer Normani Kordei, Lauren Jauregui the mature beauty with a powerful voice & best known as a mix of Alicia Keys and Beyoncé, Dinah Jane Hansen. In 2015, Fifth Harmony released their debut album, Reflection, which debuted at No. 5 on the Billboard 200 and has since been certified Gold. Reflection includes two platinum records, “BO$$” and “Sledgehammer” in addition to the quadruple-platinum success of the single, “Worth It.”  Fifth Harmony boasts over 7.9 million followers on Instagram, 3.7 million on Twitter and 7.5 million fans on Facebook.

The release of Fifth Harmony’s sophomore album 7/27, on Syco Music/Epic Records, is the latest in a series of record-breaking accomplishments for the group.  “Work from Home,” the album’s 3x-platinum certified first single, earned Fifth Harmony their first top 10 hit on the Billboard Hot 100, notching the top spot on both the Billboard Rhythmic and Pop Songs charts. Their second single “All In My Head (Flex)” is certified gold, while their latest single “That’s My Girl” was another top 40 radio hit. The group’s accomplishments on the charts add to an award-winning 2016, with first-time wins at the American Music Awards, iHeartRadio Music Awards, People’s Choice Awards and Much Music Video Awards, their second win at the Kids Choice Awards, two wins at the MTV Video Music Awards & Radio Disney Music Awards and three wins at the Teen Choice Awards.

Fifth Harmony’s global 7/27 Tour kicked off in South America in June and began its North American leg on July 27, hitting over 30 cities before heading to Europe. Harmonizers will be astounded to witness Fifth Harmony’s stunning live performance and their greatest hits in Hong Kong on Friday, 31 March 2017 at AsiaWorld-Expo Hall 10.