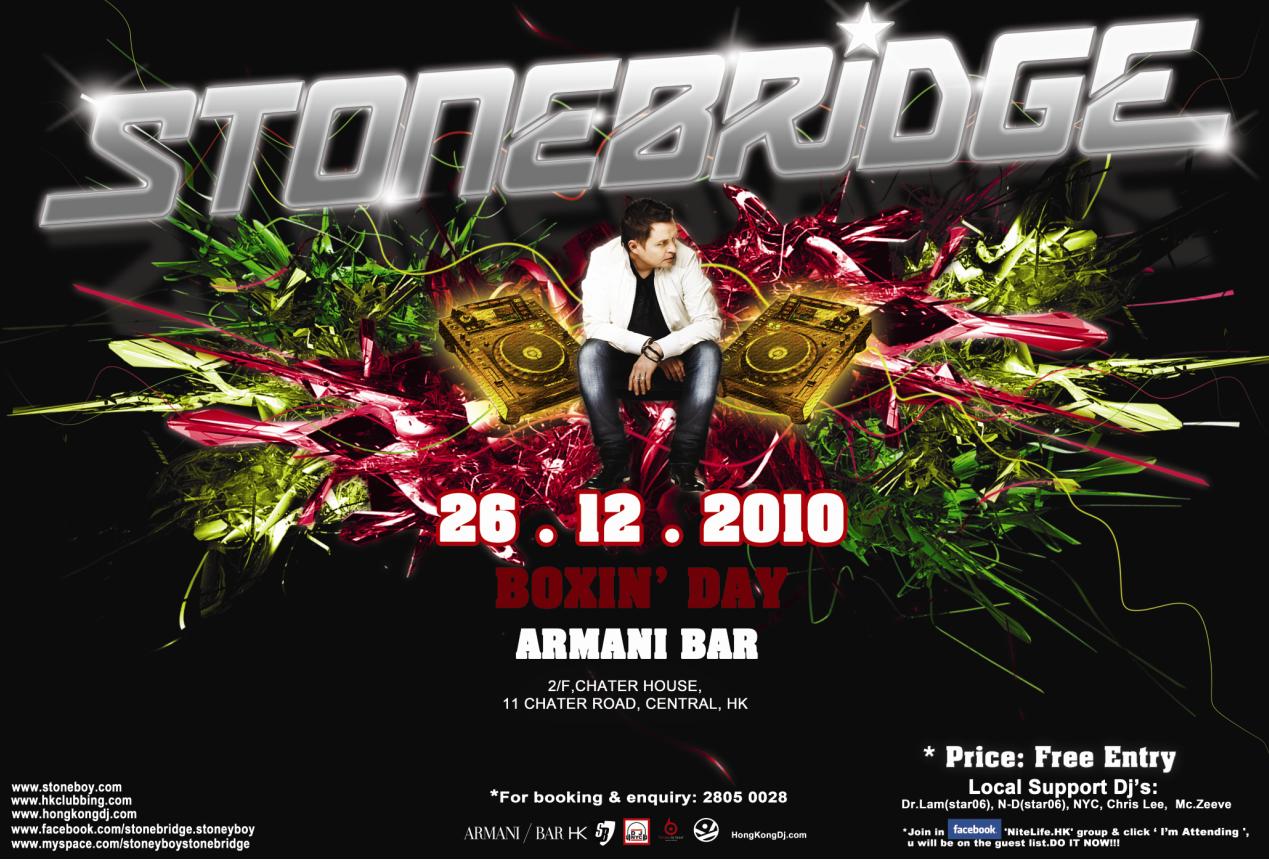 In a gathering of the top 10 DJs in Stockholm, late 1985 the subject of creating a DJ service was brought up. As remixers, some of them had already done work for Swedish acts like Roxette and Secret Service.Others were experimenting with live keyboards and drum machines in their DJ sets. The competition were US services like Disconet and Hot Tracks, but also the new UK based DMC SweMix was founded early 1986 in the south parts of Stockholm and a small 4-track studio was set up in the basement of the two storey office.The product was named Remixed Records and the first issue was released in April the same year.

Remixed Records gathered big interest from the start in Scandinavia, but after a year Germany, Italy and Holland joined. The mixes became more sofisticated as the studio got bigger and soon artist were dropping by SweMix to get a deal or a production. Two labels were started; Basement Division for the underground stuff and SweMix Records via Swedish Sonet for comercial records.

Denniz PoP, whose talent was already highly visable at this time, did the first track on SweMix Records called Gimme Some Mo' and the most memorable moment of Basement Division was StoneBridge's Jazzy John's Freestyle Dub that later became an underground hit with Zoom Records in the UK 1990. The new German label Public Propaganda approached SweMix to do a label deal for SweMix in Germany with records by StoneBridge, Terry Leigh and others.

By now SweMix was established as the top DJ organisation in Sweden with weekly spots on Stockholm club Ritz including the legendary Bat Club.

A collaboration with new dance independent B-Tech gave SweMix recognition in the UK with the EP series Going Back To Basics Vol. I, II and III with artists like Natural Experience, Ann Consuelo and Underground Posse. B-Tech also licensed records, mainly from Traxx and other independents in Chicago, which were remixed by SweMix and exported throughout Europe.
In 1989 SweMix expanded with new co-owner Tom Talomaa, who re-organised the company and started to sign artist on long term basis. SweMix was divided into SweMix Records & Publishing and SweMix Productions.

New acts DaYeene, Kayo and Dr Alban were signed and in 1990 Dr Alban's debut single Hello Afrika became a worldwide success paving the way for the other artists.
In 1991 SweMix Productions sold the DJ Service Remixed ecords to the head of exports, Giovanni Sconfienza, who later reformed Remixed Records to a label. SweMix was now fully concentrating on club projects, artist developement and remixes.

A new label called BTB Records (Back To Basics) was started as an output for club records. The first release was Visions Of Rage by up and coming producer Dragon Fly (Johan S).
Following the huge success of Dr Alban, SweMix Records & Publishing and the artist roster was sold to BMG early 1993. Original founders René, StoneBridge, Emil Hellman, Rob Below and JJ kept the name SweMix and the label BTB to continue as an independent production company. Former SweMix Records & Publishing was renamed Cheiron to be run by Tom Talomaa and Denniz Pop.

After a few months StoneBridge remixed Robin S "Show Me Love" and thereby put SweMix Productions on the international map of club music. Other productions like Shawn Christopher "Make My Love" and Sabrina Johnston "Satisfy My Love" continued to raise the profile and in 1996 SweMix again launched SweMix Records through Warner's in Sweden. An album with 3rd Nation aswell as the hit single "Get Away" by Shauna Davies coincided with the 10 year anniversary that was celebrated at Sture Compagniet in Stockholm with David Morales behind the decks.

As the SweMix studio moved out of its south-of-Stockholm based location in 1997, most of the original founders had moved on to other areas of the business and StoneBridge continued with his own StoneBridge Productions. Giovanni Sconfienza, who bought the remix service 1991, aquired the name SweMix to bring it back to past glory (which is yet to be seen).