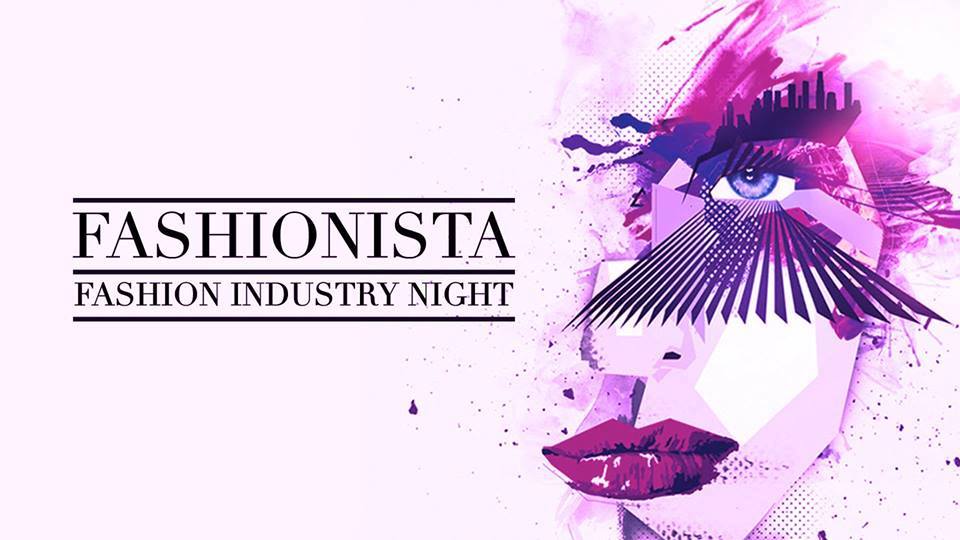 Strut down to Central every Wednesday and join us on the terrace at Armani/Privé as we present our fashion industry party - Fashionista.

This week we welcome back ZOEY, so expect upfront house sounds and an electric atmosphere. A complimentary glass of Prosecco awaits fashion industry workers (present your business card on arrival).

ZOEY is a singer, DJ, dancer, model & songwriter; ZOEY has already collaborated with many of the stars in House Music. Playing at some on the world’s top brands and events such as MTV, Johnnie Walker, F1, Max Mara. Zoey most recently was the resident DJ at the WWA Wake Boarding World Championships in Portugal and featured artist playing at the MTV Lake Boat Party.

ZOEY mixes the best tracks in the House music to reflect her style and reach every soul on the dance floor. Influenced by artists such as Crazibiza, Sandy Rivera, DeadMau5, Alex Kenji, Johannes Brecht, Armin Van Buuren just to name a few. Combining her mixing skills intertwined with world class vocals you can count that she will get the crowd grooving.

After ZOEY’s televised success on the original POP IDOL competition in the UK, her voice and lyrics have inspired collaborations with many artists around the world. She has collaborated with DJ stars MASTIKSOUL with the song ‘TAKING ME HIGH (remixed by the Bingo Players, reaching over 500,000 YouTube views). She re-wrote hit song ‘RUN FOR COVER’, (following with a music video and resulting in a huge amount of international attention- reaching number 4 in the Dance charts).