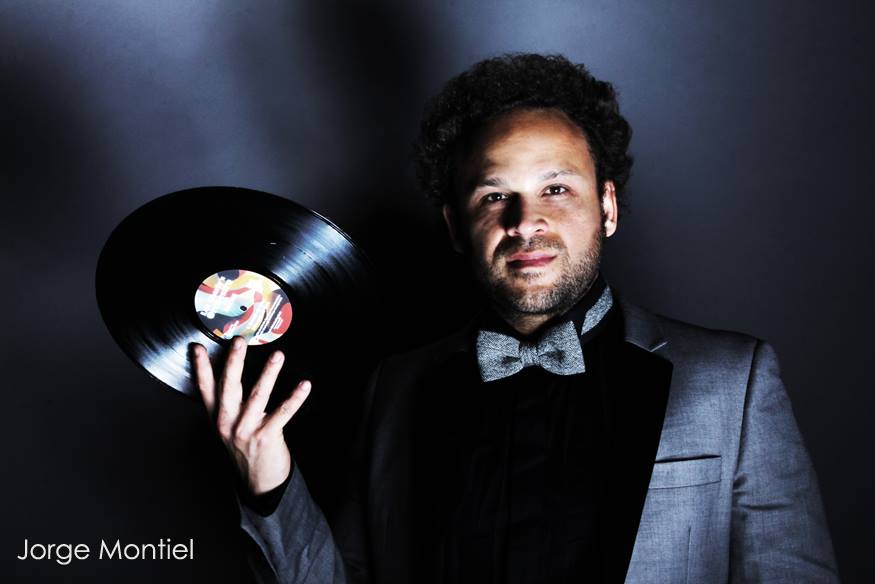 Jorge Montiel is the co-founder and co-producer of the infamous Los Charlys Orchestra. We are delighted to be welcoming him in the Music Room for his first Hong Kong performance, soon.

Jorge began his career as a music entrepreneur at the age of 18 when he started his sound system in Caracas, the capital of Venezuela in the 90s. He soon moved to London to study Audio Engineering and started his record company Imagenes Recordings. Combining a retro and exhilarating modern sound, Los Charly’s Orchestra blends 70's-influenced Nuyorican Disco, Boogaloo and Funk with a seriously Latin perspective. In his revered DJ sets Jorge merges Disco / Funk / Soul & Latin with electronic elements into his signature sound.

Collaborations and remix support come from none other than Jose Luis Pardo (from Los Amigos Invisibles), Faze Action, Pete Herbert, Joey Negro, Dimitri from Paris & Norman Jay. Jorge has played highly respected venues like the Royal Festival Hall London and the Jazz Cafe in Camden, as well as Lovebox Festival. Support comes from Potato Head resident Johnny Hiller, who worked with Jorge on a number of occasions during his London days.

Please send our guest list request for this event to:
events.phhk@pttfamily.com