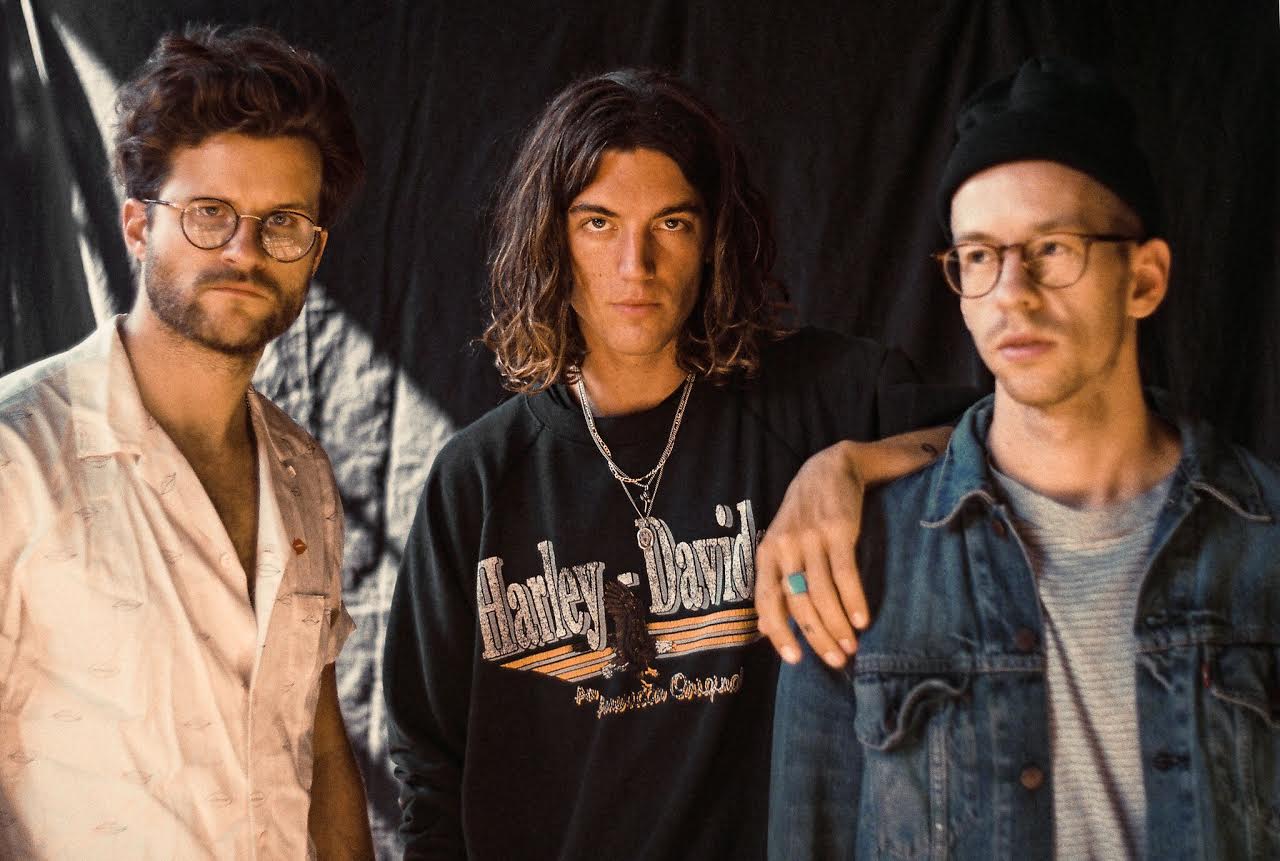 All standing tickets at HKD388 will be available on 1 June starting 10am at www.ticketflap.com

The American trio alternative band from Los Angeles with a recently sold out headline show at Heaven in London – LANY, is formed by Paul Klein, Les Priest and Jake Goss. They were blown away by the army of fans they have grown since coming together - not just locally but globally. They have recently completed an impressive sold out run of UK & European dates and are about to embark on a 36 date U.S headline tour ending in two nights in Los Angeles where they live & LANY was born.

Living on the West Coast, singer Paul was putting together a scratch band and played a handful of shows. But by the end of 2013, he says, he knew that something had to give. Which is where Les and Jake enter the picture. Paul conceived the idea of enlisting his friends’ help on that brief trip to visit college friends. What none of them knew was that the step they were about to take would turn out to be so significant. In the space of four days, the trio recorded two songs – songs that would lead, in what they say seemed like the blink of an eye, to the formation of LANY and, not long afterwards, to the band signing to Polydor Records. Named no.1 on Spotify’s most streamed artist of all time through the Spotify Discover feature and with streams in excess of 50 million on Spotify alone – this is a band from a new generation – and it’s only the beginning.

“The American group dealin the huge pop hooks ofM83 and co., all wrapped up in a moody nighttime drive aesthetic.” – DIY

“Superbly addictive...Reminiscent of Twin Shadow but with a real pop attitude that will cut through the noise,”  – CLASH

“Morphing between glitchelectro and effortlessly smooth modern R’n’B, it only goes to prove why these guys are going to be bloody huge over the next few months”– Dork

“We love this so, so bad”– Disco Naivete