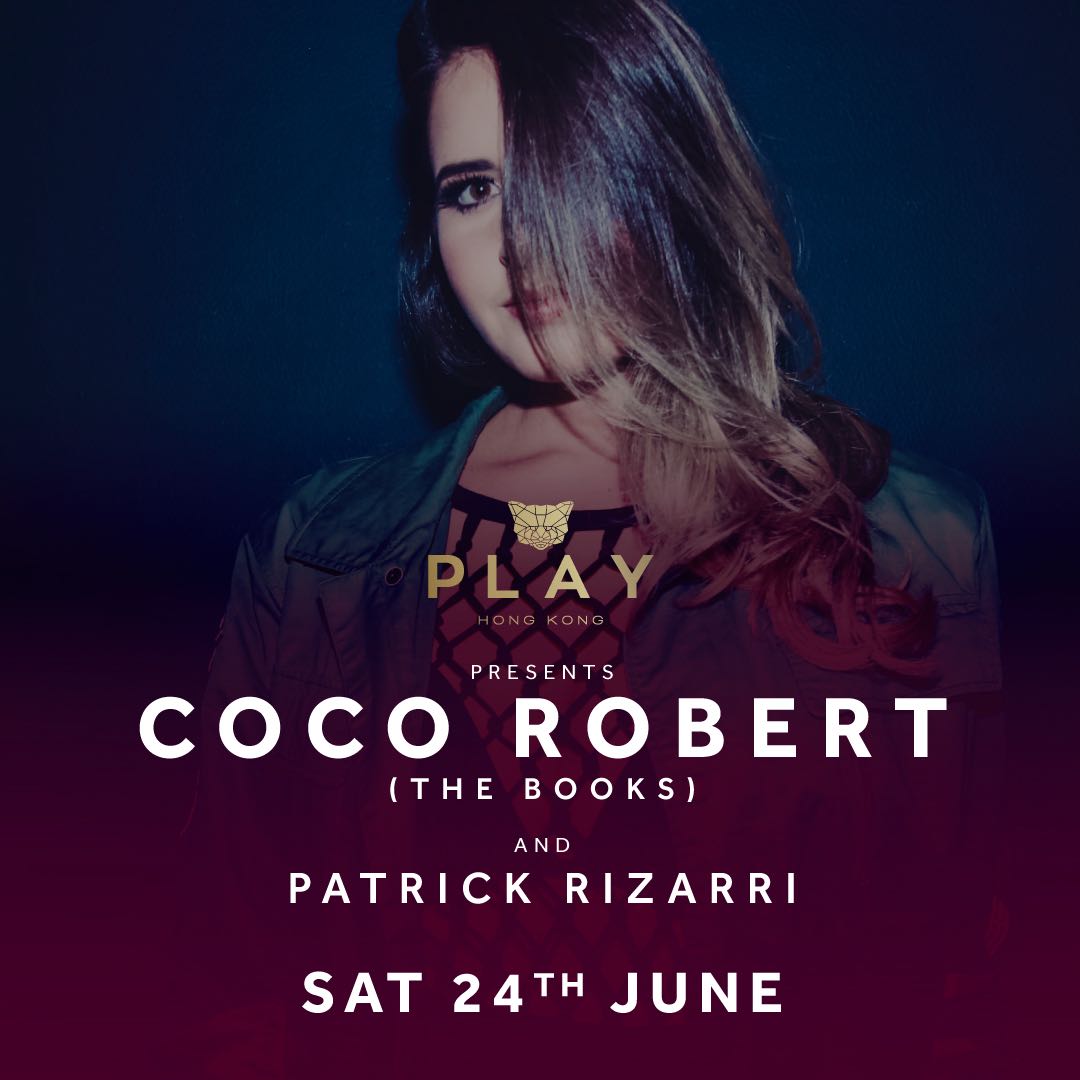 Named the "Hottest DJ at Fashion Week" by the New York Post, Coco was always drawn to all things music and media. A Greenwich, CT native, Coco pursued that passion while at New York University, where she received her bachelor's degree in Music and Entertainment Business.

Since first stepping up to the decks at age seventeen, Coco has had the privilege of spinning in cities from Beverly Hills to Buenos Aires. Her recent clientele includes TRU Hollywood, Bally Swiss, Victoria's Secret, Whitewall Magazine, Libertine London, The New York City Ballet and SPACE Florence. She has been profiled by publications including the New York Post, Metro, and Untitled Magazine.

Today, deejaying is just the beginning for Coco. She has been featured in videos for artists such as Johnny Polygon, SchoolBoy Q and A$AP Rocky, modeled for clients including COACH, Seventeen Magazine and Foot Locker, and worked with brands including Haute Hippie and Nicole Miller.

As a multiple award winning DJ Patrick has travelled extensively, performing at the most exclusive venues and events around Asia. Having collaborated, toured and opened for members of HEDKANDI, R3HAB and The Black Eyed Peas he certainly has built up a name for himself over the years.

He has been a great advocate in his industry for DJing as an art form and impressively founded the REBEL community under the mantra “I am a rebel DJ, not a jukebox. No requests. No complaints.”, going on to become an international community of DJs and artists.