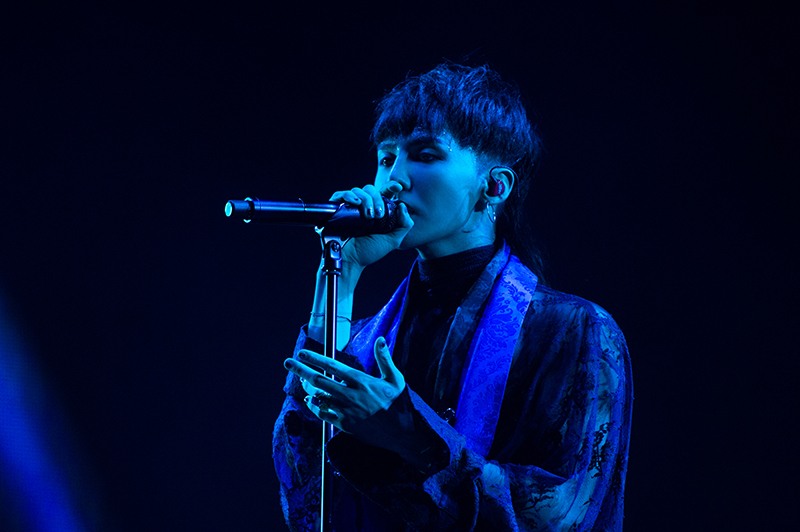 No worries if you missed the G-Dragon solo concert in Macau! The top Kpop artist is returning to Hong Kong on 25th (Fri) and 26th (Sat) August at Asia Expo. After presenting unforgettable performances to international audiences with G-DRAGON 2013 WORLD TOUR [ONE OF A KIND] which attracted over 570,000 fans in 13 cities and 8 countries through 27 shows, this year G-DRAGON is performing even more amazing concerts, and plans to visit more cities than before.

His new album,’M.O.T.T.E(母胎)’ means mother’s womb in Korean, which could also mean “from birth”. This is also the abbreviation of ‘Moment Of Truth The End’ – the moment of truth, truth itself, loneliness and anguish hidden behind the glamorous life following his massive success. Through this tour, G-DRAGON will present act III of his life: 30-year-old Kwon Ji Yong, 3rd stage of his career.  World famous Creative Director, Willo Perron, is collaborating with G-DRAGON on this much anticipated tour. For over twenty years, Perron has been pushing culture forward, lending his creative touch to the most innovative artists, including Rihanna, Kanye West, and Drake. He has also contributed in the interior designs of various global brands and is the pioneer in leading culture with his own story telling.