One Night only with Frank Bray 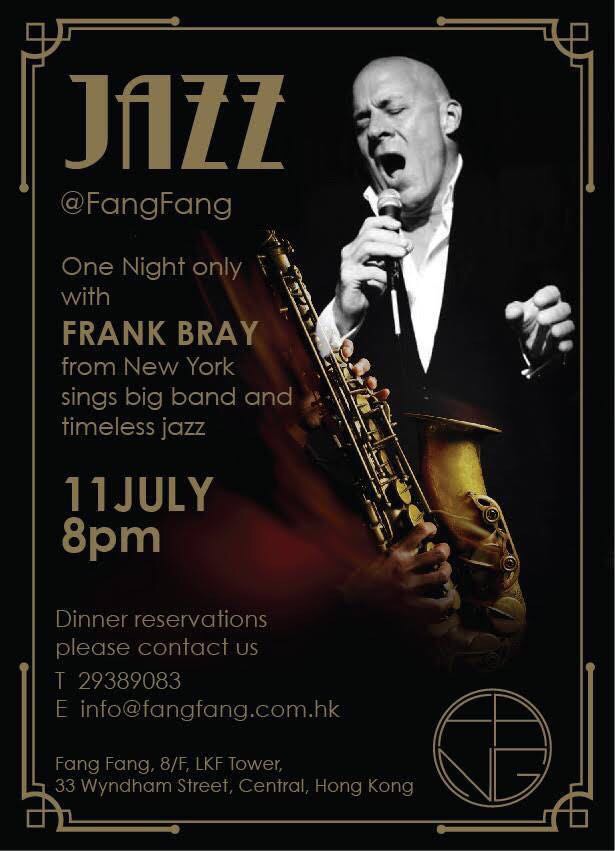 Born in Tulsa, Oklahoma, Frank first began singing on stage at the age of six.Frank is professionally trained having graduated from the Performing Arts Musical Theatre Conservatory at Mountain View in Dallas Texas.

Early in his career he began singing and writing music with virtuoso pianist and song writer Val Jeans writer of, ( I’d Like To Teach the World to Sing).Frank has extensive experience and has worked at some of the most renowned venues in the world as well headlining events for prestigious super brands.

Frank has performed with some of the greatest musicians in the world during his more than 20 years experience in both LA and in New York. Now based in Shanghai, Frank is currently focusing on the Asia region, as a singer, actor, producer and director.