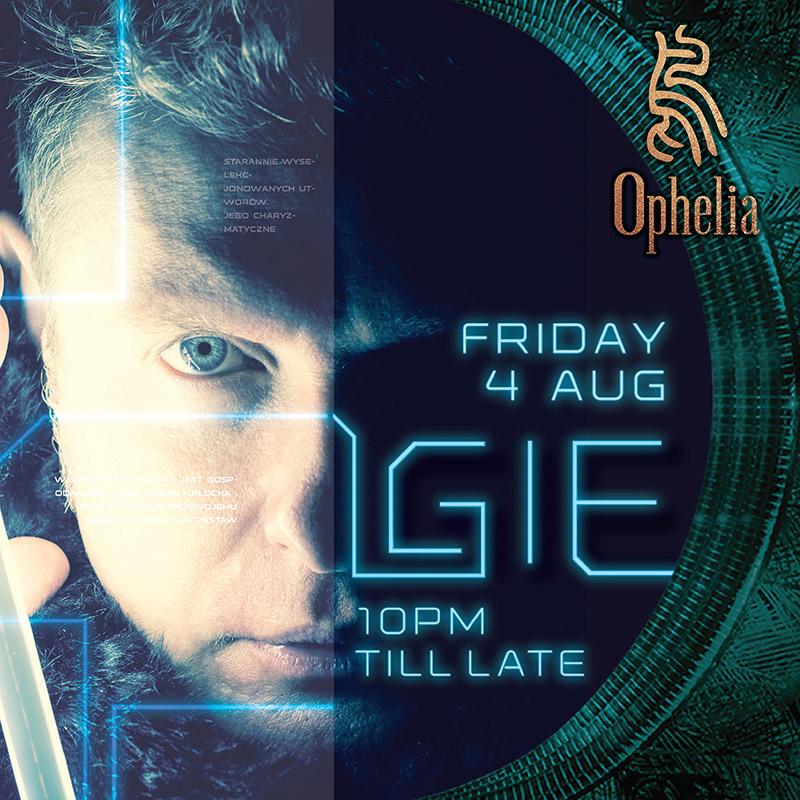 DJ/Producer Gie originally comes from Vilnius, Lithuania. His musical interests began early in prestigious art schools and varied from solo to award winning choir work. In late teens he moved to the US where he immersed himself in the art community as an actor and singer/songwriter. Around 1998 inspired by vibrant EDM scene he started to rock underground parties with hip hop and beakbeat music. Performing at bigger events and radio shows developed the passion as well as the reach of wider audiences. Gie started producing his own music and remixes adding them to his sets. Living in New York City influenced his music the most especially in the electronic music range adapting more four-to-the-floor dance styles. Today based in Asia you'll find DJ Gie tearing up celebrity clubs and fashion events, rocking festivals, headlining and supporting for a wide variety of brands and artists from Hip Hop to Pop to EDM. Original music production is a functional addition to DJ sets making him stand out with his latest beats, remixes and mashups.

Catch him at Ophelia this Friday night from 10pm.