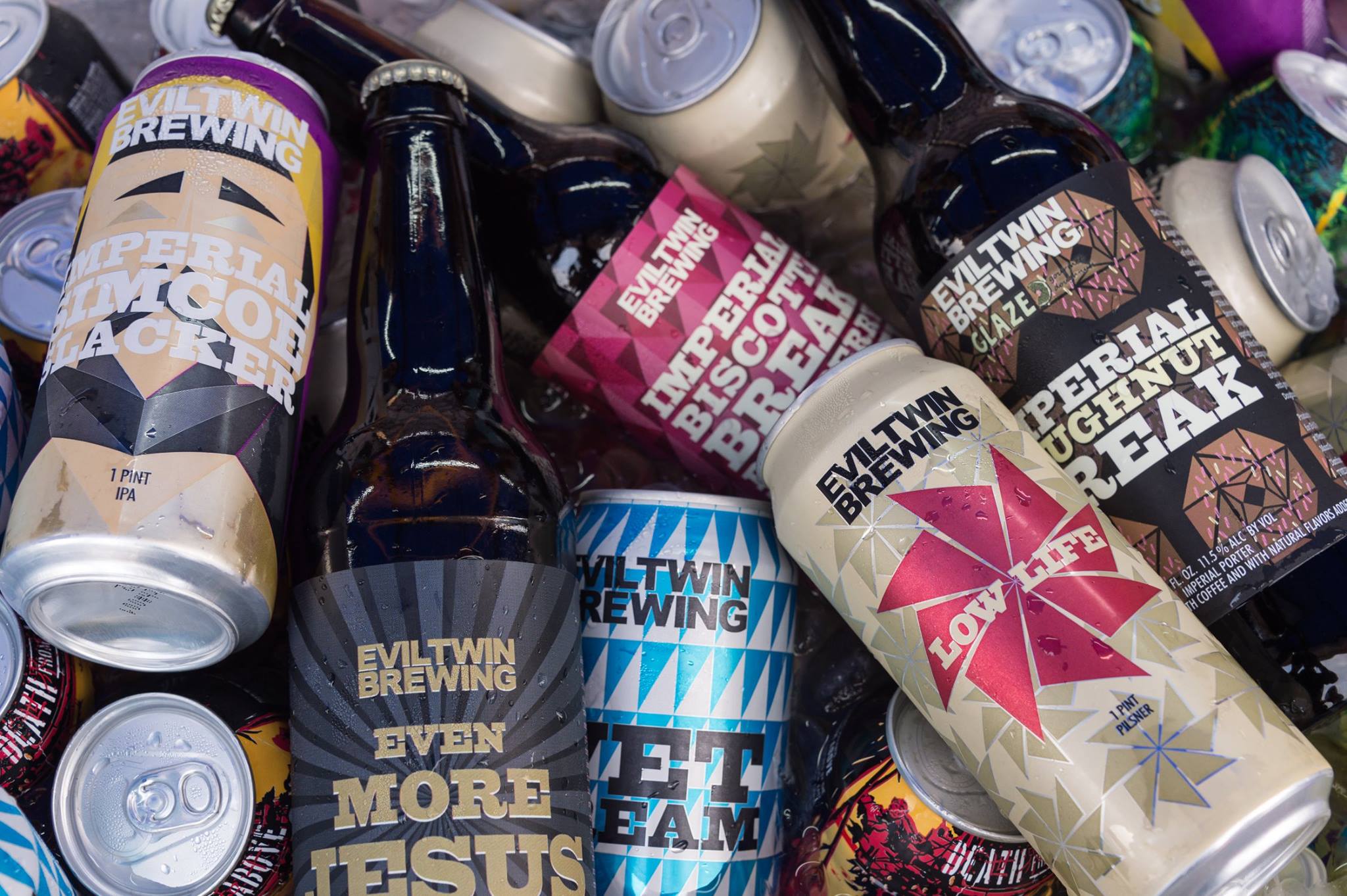 The city’s biggest annual craft beer festival returns on September 22-23, once again at the Central Harbourfront! This year marks the sixth year for the pioneering festival, which began in 2012 at the Western Market. Last year’s event drew over 14,000 attendees.

Beertopia was started in 2012 as a response to the lack of beer festivals in Hong Kong featuring high quality craft beer. The goal of the festival is to raise the awareness of, and interest in, craft beer in Hong Kong in a fun and lively atmosphere.