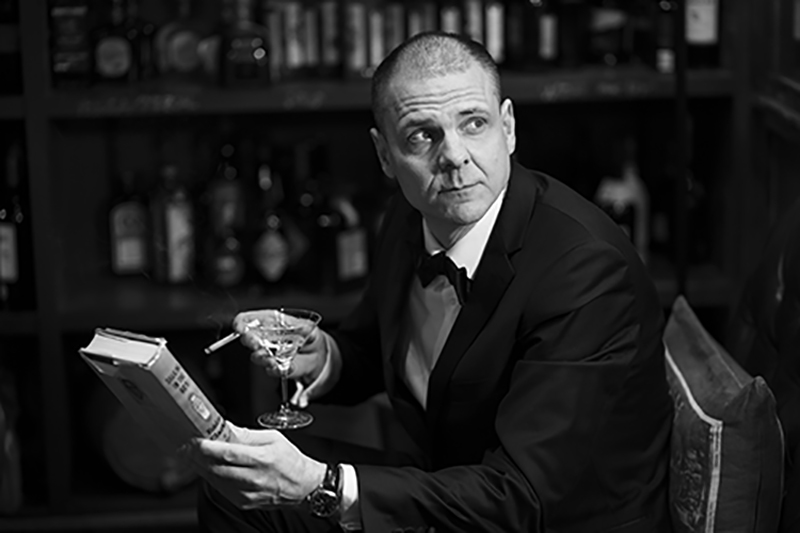 In celebration of Quinary’s 5th  Anniversary,  World  Class,  the  luxury  collection  of  spirits  from  Diageo RESERVE and one of the World’s 50 Best Bars, Quinary are opening a world-exclusive pop up from legendary drinks maven Angus Winchester. Quinary will be transformed into The Embassy, one of the most talked about bar openings in New York City in 2017. Hong Kong will get an exclusive chance to preview the bar from its design to its drinks before it opens in the old Nassau Brewing Company building in Brooklyn, New York. The sneak preview will be at Quinary in Hong Kong for three days only from the 16th October to the 18th October.

The Embassy will take over Quinary, inside and out, with the exterior taking on the brick complexion of the Nassau Brewing Company and the interior  capturing  the  underground  brick  vaults,  once used  for aging beer, that will house the New York bar. The Embassy is two bars in one, with a smaller more luxurious invite only space known as The Residence where guests are treated to rare and fascinating experiences of classic drinks and oddities from around the globe.

A night at the Embassy stands to be one of New York’s - and for three nights - Hong Kong’s best standing invitations. Each night will be one of drinks-led hospitality dedicated to spirits and cocktail cultures from around the world that Mr Winchester has enjoyed. The Embassy will offer an eight-drink menu, under the vaulted ceilings of the Nassau Brewing Company cellars. The menu will feature such drinks as “Mr Hoshi’s Dry Martini” from Japan, “The Winchester” created by renowned New York Tiki expert Brian Miller, and a ‘break even’ bottle of rare limited edition single malt whisky where guests can purchase a dram at the no more than cost price.