The Script Live in Hong Kong 2011 at HITEC 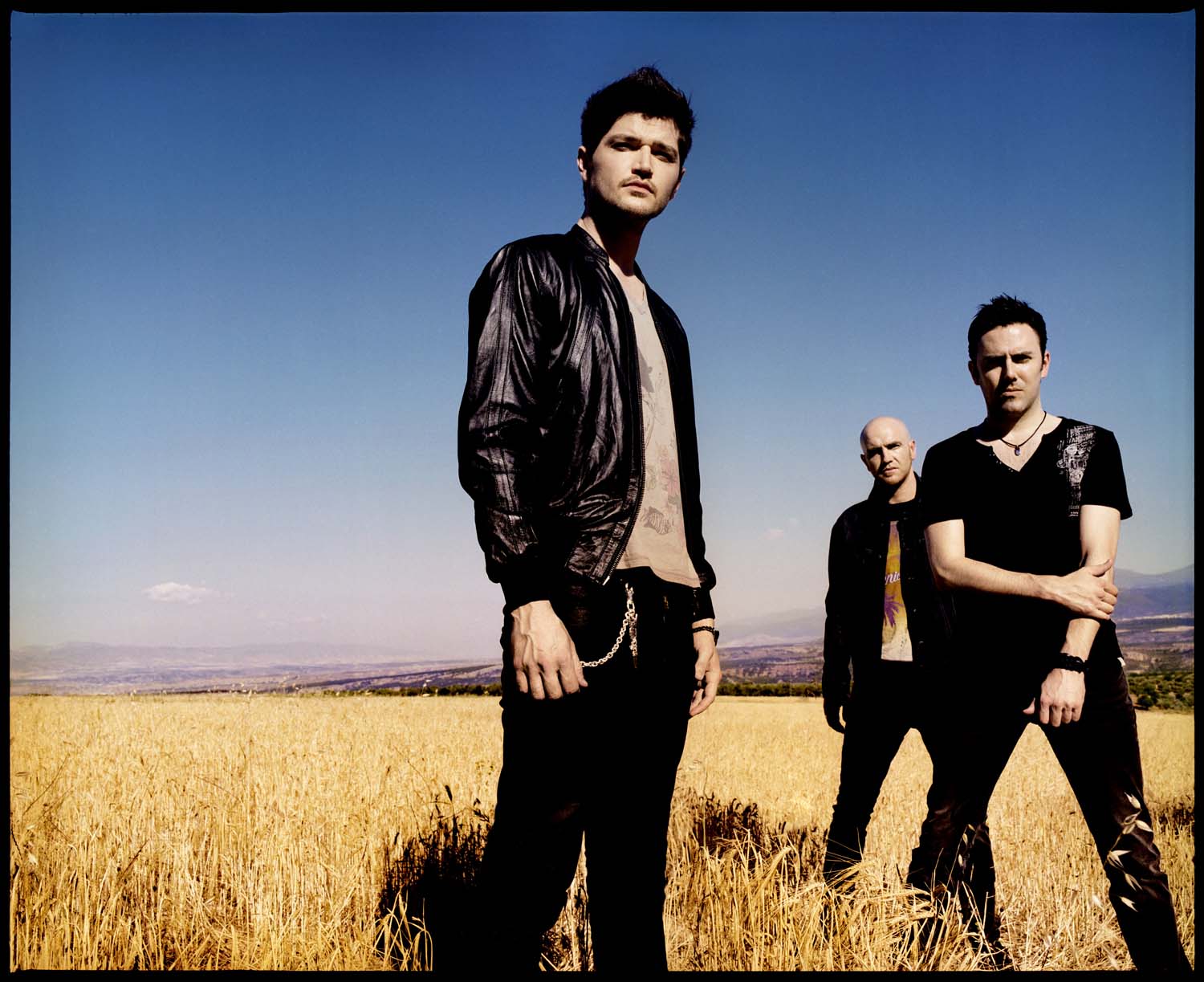 Hailing from Dublin, The Script is formed by Danny O’Donoghue on vocals and keys, Mark Sheehan on guitar and Glen Power on drums. The trio’s eponymous debut album released in 2008 became a global smash hit, selling 1.8 million copies worldwide. The album went straight to Number One in the UK and Ireland which led to the trio being personally asked by Paul McCartney to support him at a number of US stadium shows. The Script had also played stadium shows along with U2 and Take That. The band went on to win Best Live Performance at the 2010 Meteor Awards, beating their mentors U2.

A highly anticipated follow up album, Science & Faith was released last September. An addictive blend of hip hop rhythms, flowing melodies, sparkling hooks and poignant, story-spinning lyrics, with Danny’s soulful vocals, anthemic choruses, Science & Faith is far from a difficult second album. First single For the First Time is a thought-provoking song written upon the band’s return to Dublin after their monumental success, only to be devastated that their friends’ fortunes had turned far bleaker due to Ireland’s economic crisis. The track was the inspirational key to the album which is filled with weighty, emotion-packed mini-epics.

Don’t miss The Script’s first-ever gig in Hong Kong. The Script Live in Hong Kong 2011 is brought to you by Midas Promotions. Tickets will be on sale through HK Ticketing (www.hkticketing.com; tel: 31 288 288) starting 24 January 2011.