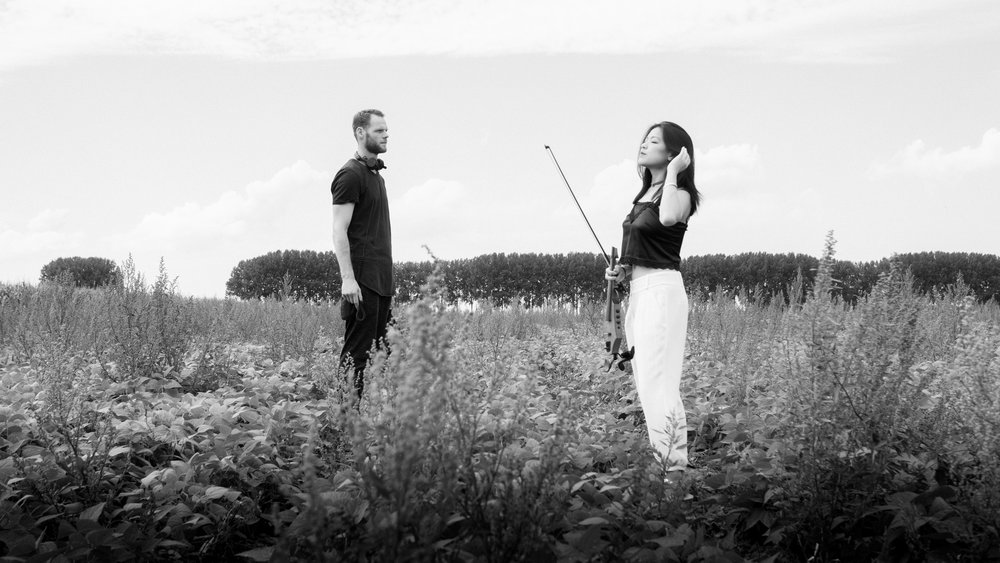 UNTIL DAWN is an underground project between Olivia Dawn and Dutch DJ Philip Didier (Kamiel Buysse), who has played actively at major clubs in the Netherlands and Belgium, including Ampere and Cafe d’Anvers. His deep, progressive and melodic sound moulds itself effortlessly around Olivia’s dreamy strings and vocals, creating a perfect harmony. The pair met by chance in October 2017 in Hong Kong while Kamiel and his chef brother were doing a visiting chef pop-up at PMQ and since then, they have been meeting each other all over the world to DJ together in places such as Tomorrowland Festival and Cafe d'Anvers in Belgium, Koelnmesse in Germany, Waterhouse in Shanghai, Volar and W Hong Kong's summer pool party. They became best friends and fell in love - living in different countries, music is what allows them to be together. With each of their individual talents and passion as their common ground, together they create something magical which can only be described as love.

Having explosively entered Cafe d’Anvers and Tomorrowland 2017 with raving reviews, these two have proven to be an unbeatable combination. They are currently working on their first EP together, with an anticipated release and live electronic show in 2018.