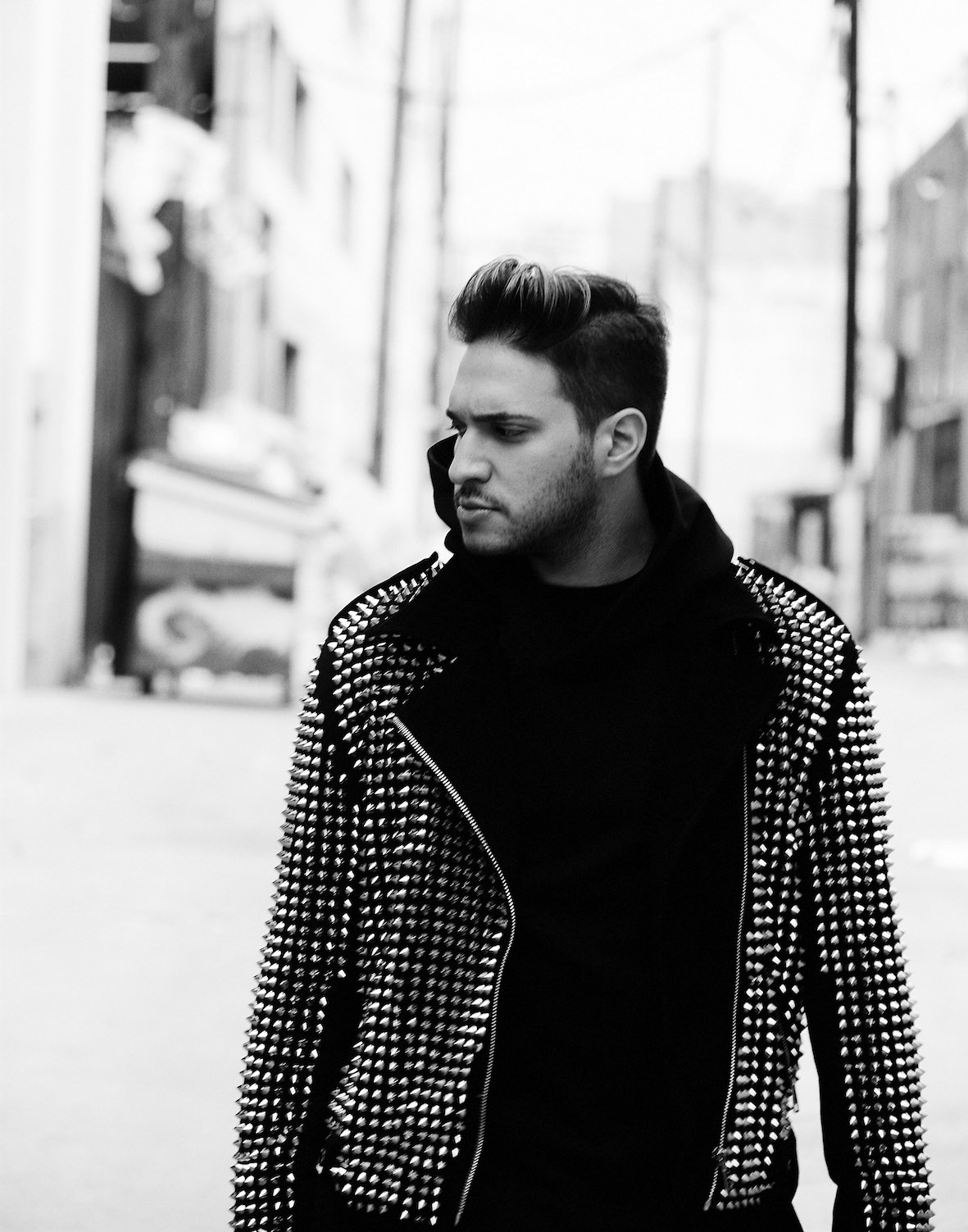 In an era of slow-building careers, Jonas Blue is an anomaly. In just two years, the double Brit Award nominee has become a pop powerhouse, a globally-successful songwriter, producer and performer with more than 3 billion streams and 21 million singles sales to his name.

Since his reboot of Tracy Chapman’s Fast Car exploded around the world in 2016, Jonas Blue – aka Essex-born Guy Robin – has proved a musician with a Midas touch. Four further consecutive hits, all originals, two of them Top 5 single in the UK, have sealed his position as Britain’s brightest new artist and one of pop’s most in-demand producers. Having helmed Craig David’s recent hit Heartline, Jonas Blue now splits his time between producing his own material and penning hits for other artists.

It’s not only the speed of his ascent that’s striking, however. In a scene awash with A-list guests, Jonas Blue’s choice of singers has helped him stand out. His spectacular success has come in part from his talent for spotting rising stars who had barely been heard of when the records were released - among them Raye on By Your Side, Dakota on Fast Car, JP Cooper on the platinum-selling Perfect Strangers, Australian YouTuber William Singe on summer anthem Mama and South London-based Afrobeat musician Moelogo on current smash We Could Go Back, a nostalgic song about lost love that adds guitars to his signature melodic sound.

His Jonas Blue guise was born in the summer of 2015 as a tribute to his mum, whose favourite song when he was a kid was Tracy Chapman’s Fast Car. For her, he made his own version, one he could slip in to his DJ sets. Several months later, after failing to find a guest singer, he discovered Dakota and decided to release the song under a new name.