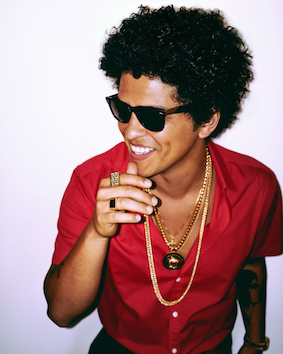 Bruno Mars continued his immensely successful run with the release of his third studio effort, 24K Magic, in November 2016. The album included the catchy title track, a retro-tinted dance number in the vein of "Uptown Funk," as well as the sultry "That's What I Like," which climbed to No. 1 on the Billboard Hot 100.

Mars cleaned up at the 2018 Grammy Awards, winning in all six categories for which he drew nominations, including Record of the Year, Album of the Year and Song of the Year. He also delivered a quality performance alongside Cardi B for his latest single, "Finesse," cementing his standing as arguably the top all-around act in the business. 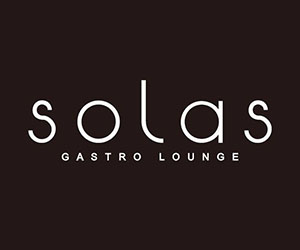