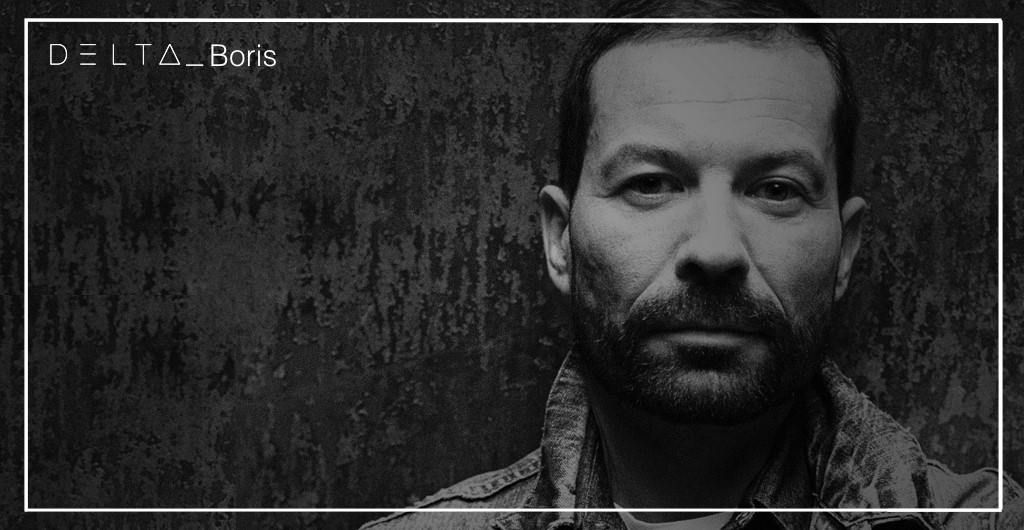 Boris is kind of a charismatic, multifunctional weapon in the Berlin club life. His musical roots reach back to the mid-80s, when he lived in New York for four years where he absorbed the unique spirit of the seminal club Paradise Garage weekend after weekend. From the Club’s mentor, Larry Levan Boris learned to believe in his musical intuition as well as a broad musical spectrum, which nowadays ranges from Disco, Hi-NRG, Post-Punk and (Kraut-) Rock to House and Techno, all of which Boris loves to throw into one set. “Music was most important for Levan. He was uncompromising and he knew how to convey it. That’s what I’m trying to achieve, too, when I’m djing.”

Many years later, Boris became a resident at Panorama Bar’s first incarnation in Berlin, where he was able to build a loyal following by playing long sets lasting until noon. “The crowd is always a lot more receptive for music at the end than at the beginning. That’s when I rather have the opportunity to present unusual stuff and that’s when I’m able to let my feelings run freely.”

After the old OstGut/Panorama Bar closed in 2003, Boris played in almost every club in Berlin, but when the follow-up club Berghain opened its doors in 2004, he quickly focused on playing out here again. From 2005 till 2010 he had another musical platform, as he was taking care of the label Careless Records as an A&R. As a DJ, he is not exactly keen on refining a certain genre, but rather to push music with a certain twist.