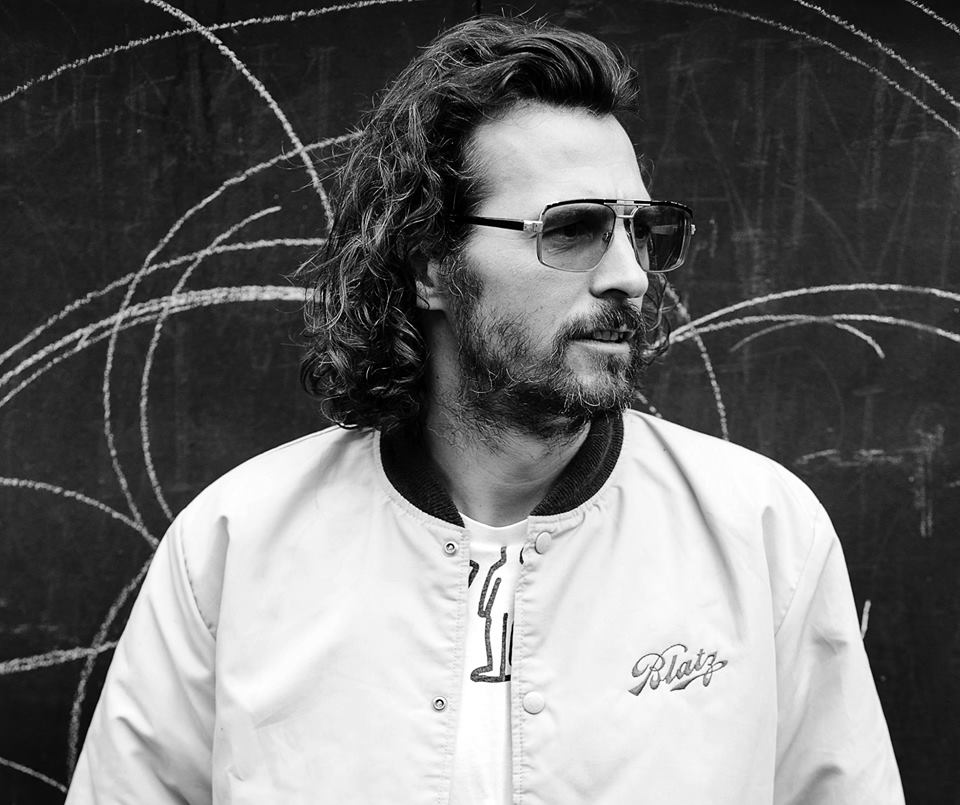 Saturday's Disco Supreme night welcomes UK music veteran DJ/producer Felix Dickinson for an evening of disco fun to the Music Room. PHHK's Johnny Hiller will be on the warm up duties for this one.

Please email us with your guest list request to secure your spot:

It’s tempting to concentrate on Felix’s history, such as his days knocking about with the Tonka Soundsystem, his pre criminal justice act rave orchestration, his 10 years DJing for the Lifeforce parties in Japan or any of his DJing and touring achievements during the early formation of the UK House scene.

But, to concentrate on any of these things is clearly missing the point.Yes, Felix was making and playing music in those “early days”, but he has consistently championed underground music to this very day, via his myriad of musical guises and aliases including Foolish and Sly, LHAS Inc, Das Etwas, Bastedos, and his Japanese collaboration Dedication, on labels like DFA, Eskimo, Rush Hour and Golf Channel or through his own Label, Cynic Music.

It’s Felix’s absolute dedication to music, parties and dancing, which has allowed him to remain as relevant today as he ever was, and which has secured him regular appearances at festivals such as The Garden Festival/Love International, Burning Man, Gottwood and Glastonbury, regular tours of Japan, the USA and beyond.

Bizarre as it seems after such a lengthy involvement spent at the heart of the scene, de- spite everything he’s already achieved It still makes more sense to be excited about what Felix is going to next.