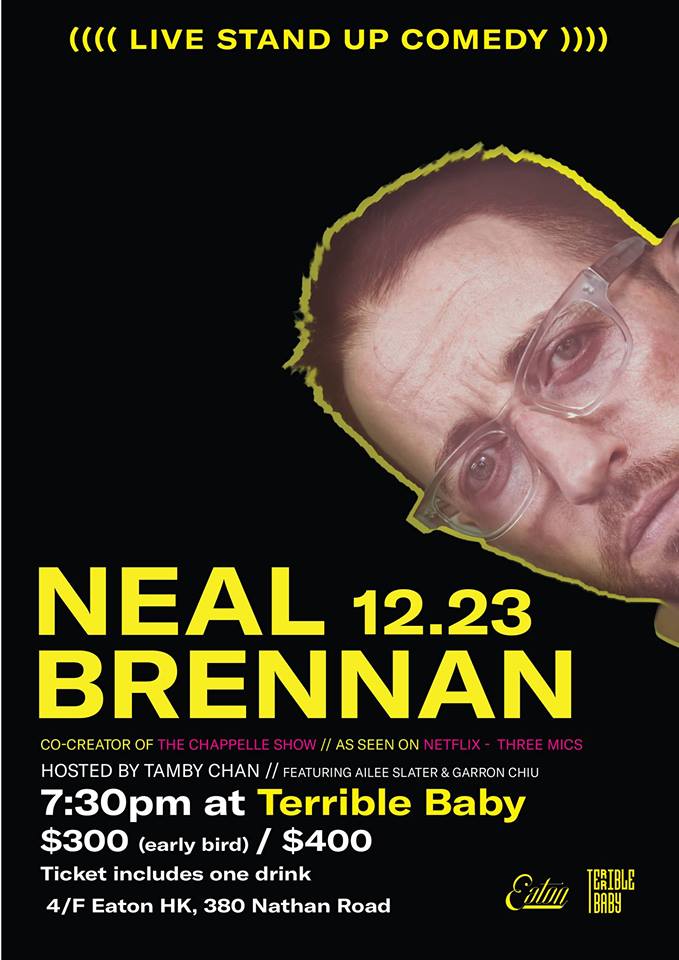 Neal Brennan is a three-time Emmy nominated writer, producer, comedian and director. As a comedian, he is known for co-creating and co-writing the Comedy Central series Chappelle's Show with Dave Chappelle. By the end of the second season, it was ranked as the most popular Comedy Central show. Chappelle’s Show has become the number one selling television show DVD of all time, selling nearly nine million units. It premiered in January 2003 and continued until 2006.

In 2010, Brennan appeared in “Get Him to the Greek,” and a pilot for Showtime, “Seek and Destroy,” which Brennan co-wrote, directed and starred in. Brennan’s critically acclaimed 2017 Netflix special “3 Mics” not only raised his profile as a standup but also opened the door for him to work with Ellen DeGeneres on her first special in more than 15 years.

In 2018, he won the Writer’s Guild of America Award for Best Comedy/Variety for his work on Saturday Night Live.