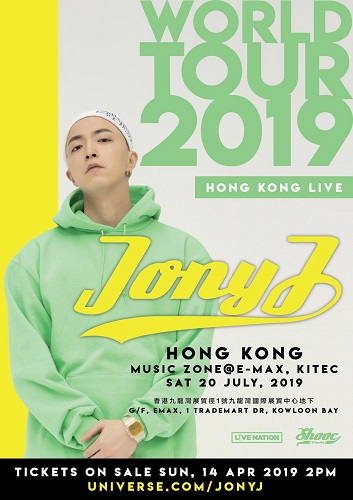 This time, Jony J is going to bring his world tour “Jony J World Tour 2019” to New York, Los Angeles, Vancouver, Hong Kong and Taipei, 5 shows in 5 cities. The tour will kick off in the hip-hop originated city, New York, in May, and connect global fans by showcasing his astonishing hip-hop talent. "J Style Hip-Hop Party" is on the verge!

Jony J, an Indie rapper. He founded SHOOC STUDIO in early 2016 with homies, and has become one of its signed artists. In 2011, people have been familiar with him and the music he loves through a hip-hop documentary named "Start it Underground". He has announced his own motto - "Start it from the bottom, all the way to the top." - since then. 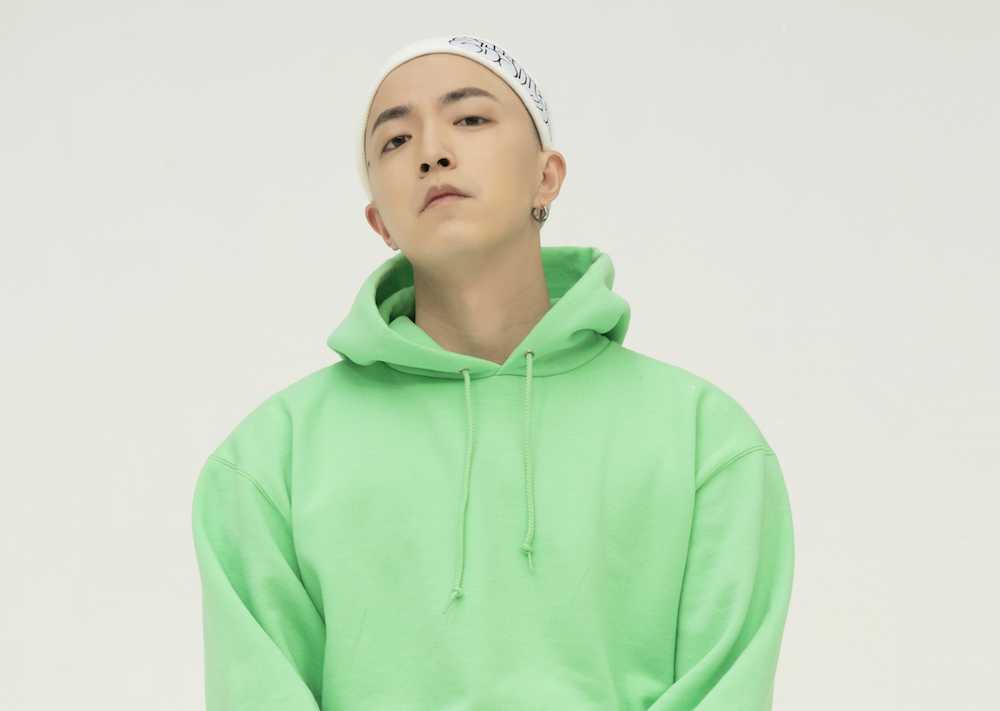 In recent years, besides his national tours, Jony J has been invited to many celebrated music festivals, awards ceremonies and commercial performances. This year in May, Jony J is going to make the debut performance at Rolling Loud, the largest hip-hop festival in the world. Some of the biggest names will also participate in the festival including Migos, Travis Scott, Kid Cudi, Lil Uzi Vert, Gucci Mane, Tyga etc.

With the excellent production skills and high-energy live performances, Jony J has gained international recognition rapidly and become one of the most popular rappers in China in recent years because of his innovative music and passionate charisma on stage. Jony J continues to impress both fans and steal people's hearts through music all over the world with his unique sound, catchy songs and story-telling lyrics, he has been titled as “Hip-hop Poet” and “Teacher of Moral Cultivation”. “Being Yourself” is the the most critical part of Jony J’s hip-hop music. Captivating melodies, feel good harmonies and unstoppable energy, he is a name that is lingering on everyone’s lips. Let the new era of Jony J begin.