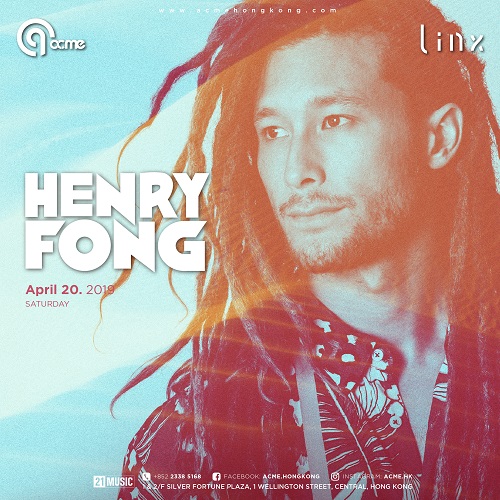 In 2010 Fong established the successful electro night Riot!, his first weekly party in Orlando, and by ’11 he’d caught the producing bug. The roller coaster took off from there and the past three years have seen the birth of one of the fastest rising names in big room EDM.

With influences rooted in the early stages of the last electro wave (MSTRKRFT, Justice, Crookers, Fake Blood, and early Dim Mak), and mid-90’s hip hop, he’s developed a DJ style that has been characterized as club-friendly with flawless transitions and inspired mash-ups.

From mashups and edits to bootlegs and remixes and now into original production, the path has been clear, if not always smooth, and he has stated that it took a lot of time and effort to make the transition from DJ to producer. When he’s not making the music that makes you dance, you’ll probably find him surfing!