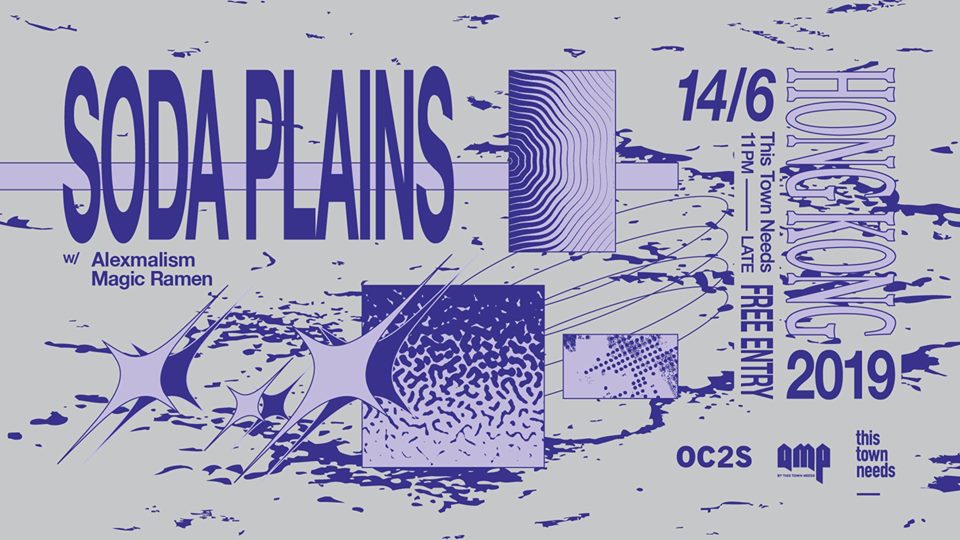 Hovers on the periphery of the global club scene orbiting crews like Bala Club, Staycore and Janus, he self-releasing most of his material, but when he has worked with other collectives, they've been from different corners of the musical map. There were EPs on Amnesia Scanner's Black Ocean label and London's Liminal Sounds, as well as a track on a Her Records compilation in 2016.

A sense of being an outsider comes through in Chan's music, which toes the line between brutal combinations of UK funky, trap and dancehall, and more delicate takes on calypso, tropical house and IDM. Soda Plains released a 8-tracks mixtape Reconcile last year, follows 2017 soundtrack In Tongues set to his multimedia project with Brazilian artist Negroma.