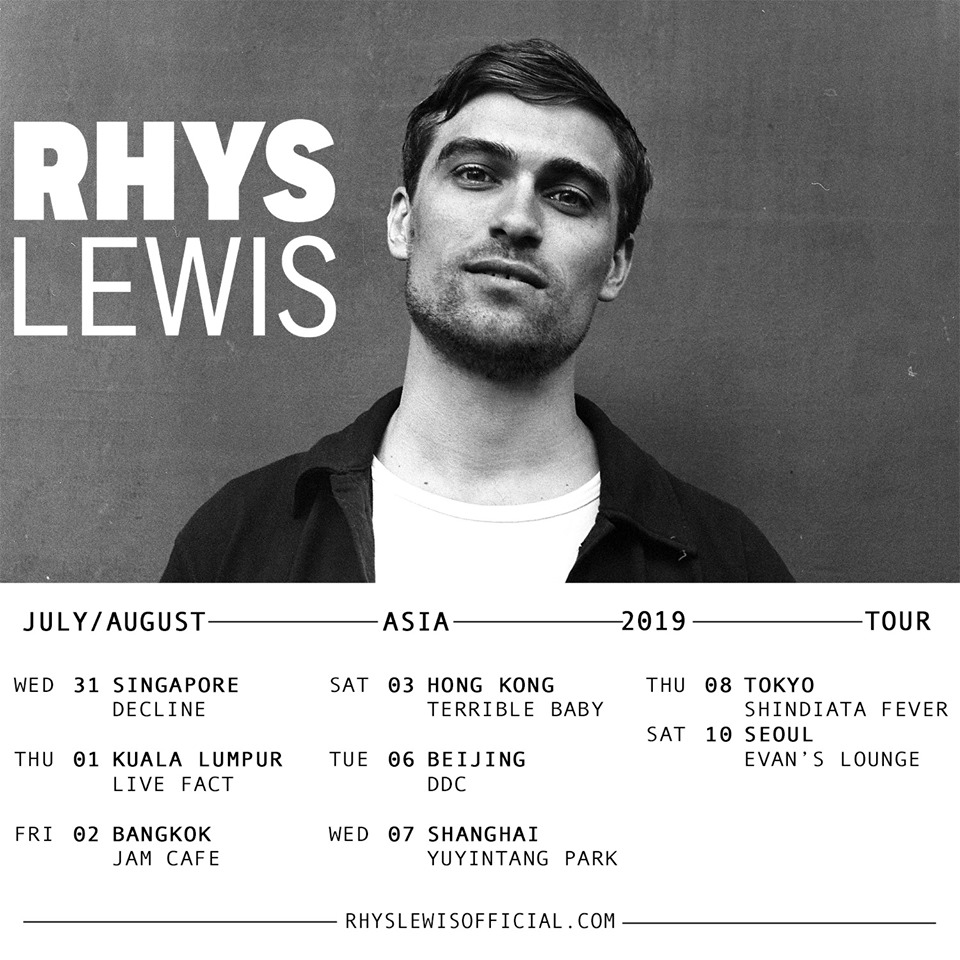 Rhys Lewis is a raw talent with his eyes set on achieving his dream. Having played the guitar since he was 13, the London artist has always been passionate about music, but didn't start singing until he joined his brother's band. They would gig under the name "Rhys Lewis and The Relics," but Lewis eventually pursued a solo career and released his first single "Waking Up Without You" with Decca Records.After finding his voice by pulling inspiration from classic acts like Bill Withers, Eric Clapton, and Led Zeppelin, Lewis continued to release tracks that contained meaningful messages and isn't afraid to confront his feelings. His EP Bad Timing showcases just that. The quality in his performance and deep soulful ties maintains Lewis' ability to share songs from a personal perspective.Thanks to our partners at the Eaton Hotel all attendees will recieve one free drink with their ticket.Youtube – 10Million + WatchesSpotify – 2.6Million + Listeners and over 100Million plays