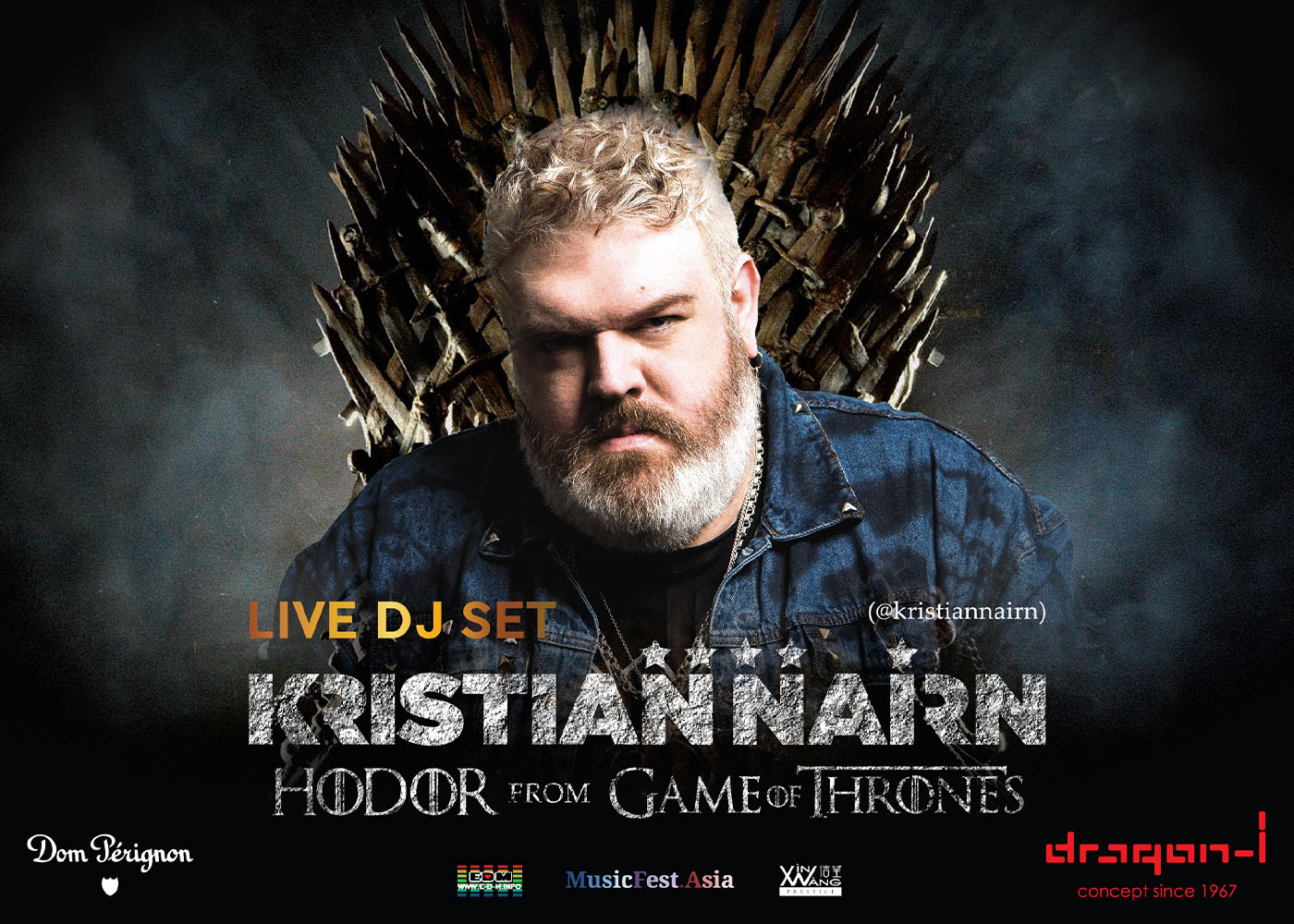 Kristian Nairn is a Prolific House DJ, Kristian Nairn, has had a sensational year spinning the decks across the world at international superclubs including Amnesia, Cafe Mambo and Hakkasan. Kristian has played alongside some of the best in the business, such as Steve Aoki, Dimitri Vegas & Like Mike, Fatboy Slim, Danny Howard, and many more.

In the last 12 months Kristian has played at some of the biggest dance festivals in the world, including Tomorrowland in Belgium, Untold Festival in Romania, and Sunburn Festival in India.

Kristian’s first trip to Ibiza was a huge success, playing at Cafe Mambo & Cream Amnesia, supporting the industry legend Fatboy Slim. A video of Kristian playing at Mambo spread across all the major social media platforms to over 84.7 million people in 72 hours through the likes of DJ Mag, Mixmag, YOUREDM to name a few.

He is a successful DJ, having performed alongside acts such as the Scissor Sisters. He has worked worldwide. Game of Thrones marks Nairn's first major acting role. He plays the role of the enigmatic fan favorite character, Hodor. He also appeared as a guest on episode 37 of the comedy podcast the Yogpod, discussing his role in a Game Of Thrones with the hosts Simon Lane and Lewis Brindley.